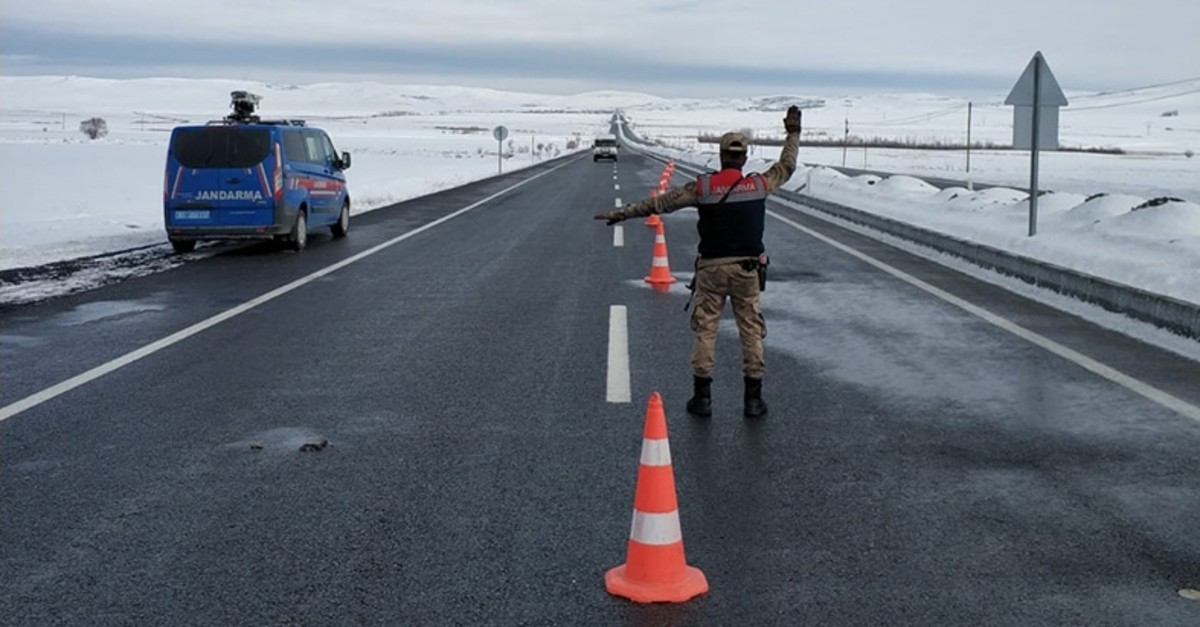 In a statement released Saturday, the Interior Ministry said police, gendarmerie and coast guard units participated in the operations to nab the suspects.

Some 30,000 staff participated in the operations, carrying out raids on 6,688 addresses.

Among the nabbed suspects are 1,214 convicts, who were transferred to relevant authorities following their detention.