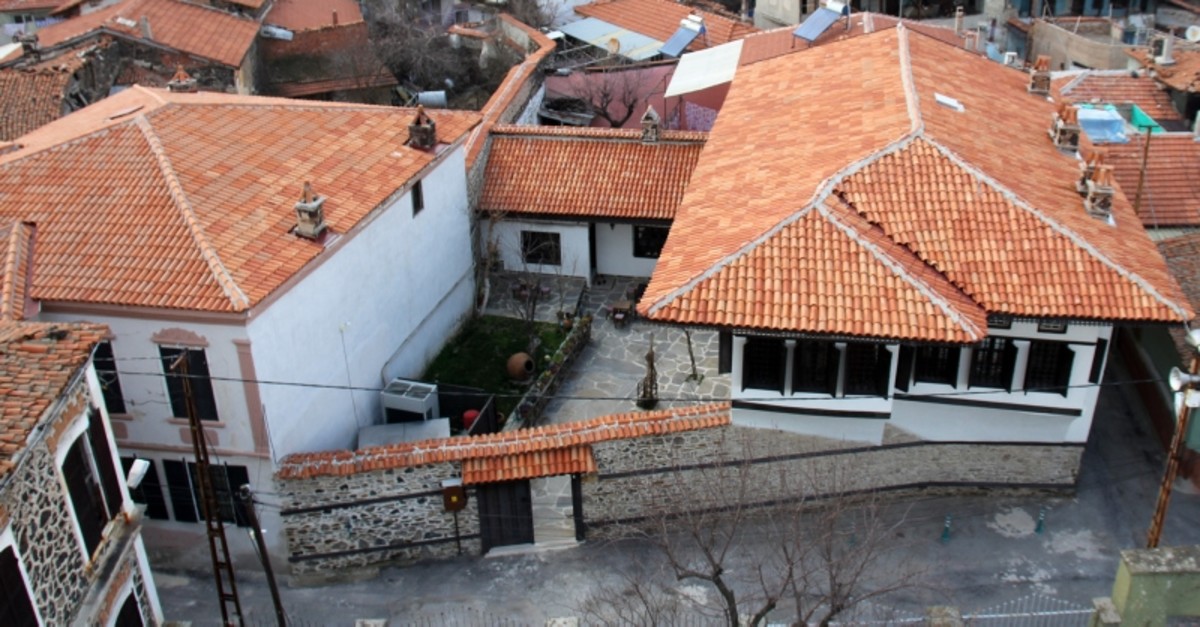 The 18th-century Ottoman houses in the historic Kula district of western Turkey's Manisa province will be showcased in a Japanese documentary.

The documentary named "Window of the World" has introduced various historical places around the world to viewers of Japan's TBS channel every Friday for the past 10 years.

Documentary Director Hisao Tomatsu told Anadolu Agency (AA) that most of the Japanese people know about Istanbul and the Cappadocia region, and want to learn about a new place in Turkey.

"There are a lot of places worth seeing in Turkey. But nobody knows Kula, so we chose here," Tomatsu said.

He said that his documentary team liked the district very much and that it is a great place to film from the cinematographic point of view, in addition to its great historical importance.

"The fact that Turkish and Greek families lived together in the past adds a different dimension to the district," Tomatsu said, adding: "We learned a lot about the past from the Greek and Turkish houses. We were so impressed; we couldn't believe the culture of coexistence."

Tomatsu said that the warm welcome they received from the people of Kula also surprised them and made them feel like they were not foreigners.

"The doors opened. Everyone was very kind. I'm going to tell specifically about this in the documentary," he said.

The documentary team's guide Tanoue Ryoko told AA the program has a wide audience and has been followed by travelers and tour companies, so it will likely contribute to tourism in the district.

The historic, well-preserved original houses in Kula generally consist of two floors and a courtyard and have tiled roofs. The houses are the authentic examples of traditional Ottoman artwork with their original wooden structures, plaster and hand-carved ornamentation.