Detention warrants issued for at least 60 suspects over FETÖ links 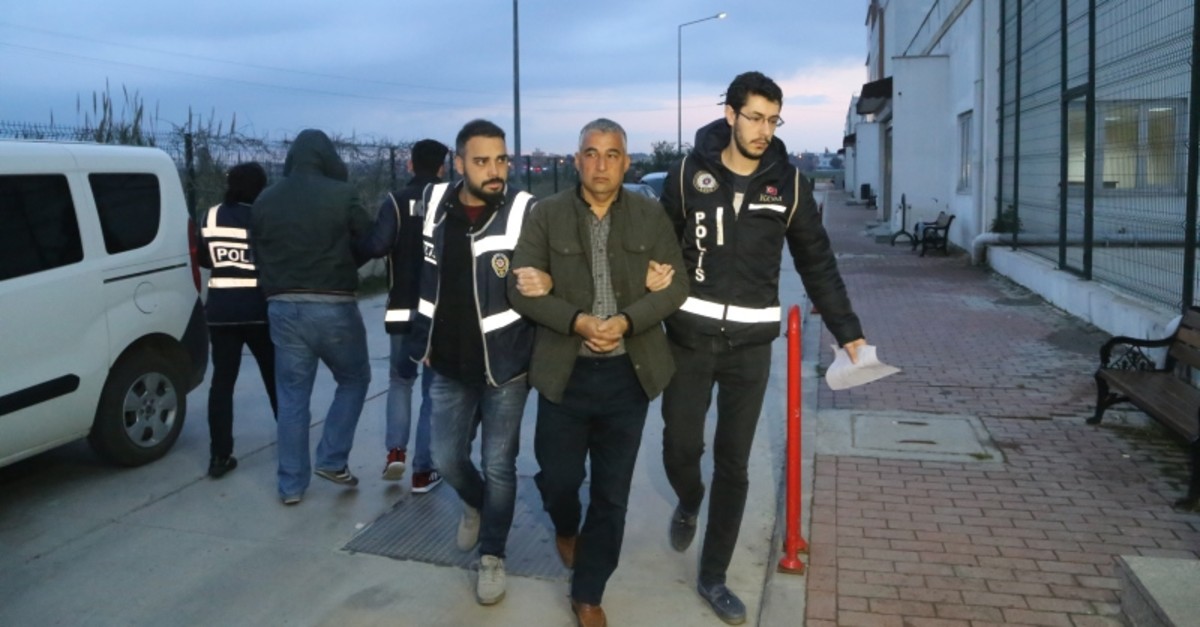 Simultaneous operations were launched in eight provinces to arrest the suspects, according to the source who asked not to be named due to restrictions on speaking to the media.

Many of the suspects, who were earlier dismissed from their positions, were arrested in operations conducted at certain addresses, the source added without specifying the number.

One of the suspects who tried to jump from the third floor to flee arrest was taken to a hospital after being detained, reports added.