Turkey middle of the pack on world happiness index 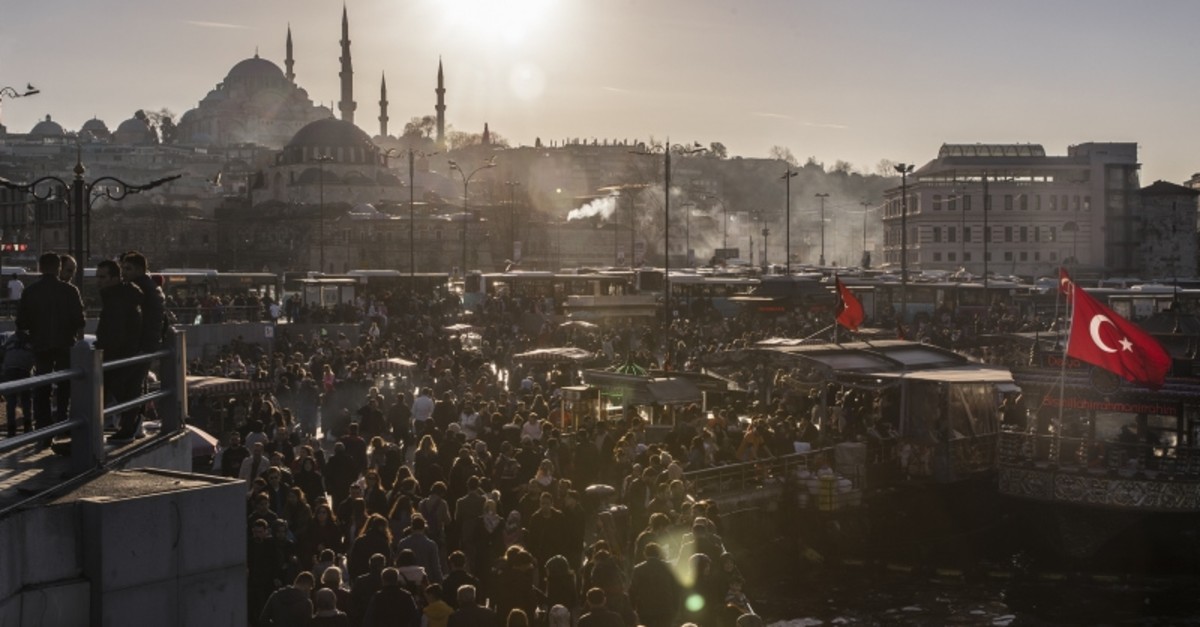 The world's countries have once again been ranked in terms of happiness, with Nordic countries topping the rankings and Turkey landing in the middle, on a U.N.-produced list released each year on March 20, the International Day of Happiness.

The World Happiness Report, produced by the U.N Sustainable Development Solutions Network, ranks 156 countries by how happy their citizens see themselves to be. It's based on factors including economic wealth, life expectancy, social support and freedom to make life choices.

Finland topped the index for the second consecutive year, with researchers saying the small Nordic country of 5.5 million people, known for their love of forests, lakes and saunas, has succeeded in generating a happiness recipe not simply dependent on economic wealth.

The index, published Wednesday, showed the other Nordic countries did well, with Denmark, Norway and Iceland taking the next spots.

The Netherlands, Switzerland, Sweden, New Zealand, Canada and Austria were the others in the top 10.

Turkey took 79th place on the list. In 2017, Turkish Statistical Insitute's (TurkStat) figures indicated that 58 percent of Turkish people said they were happy, while 73.4 percent of citizens said they were hopeful for the future.

As well as performing well on all the indicators, the most content countries all tended to have very stable societies, with happiness levels changing comparatively little since 2005.

Despite the political turmoil brought by Brexit, Britain rose four places in the rankings to 15th.

The United States, meanwhile, continued its slide of recent years, dropping one spot to 19th place.

"This year's report provides sobering evidence of how addictions are causing considerable unhappiness and depression in the U.S.," said professor Jeffrey Sachs, one of the report's authors.

The unhappiest nation was South Sudan, where the UN recently said 60 percent of people face food insecurity following a bloody civil war which has claimed the lives of an estimated 400,000 people.

Other conflict-ridden countries, such as Yemen, Afghanistan and the Central African Republic, also featured at the bottom of the table.

The report warned that world happiness has declined in recent years, driven by a sustained fall in India, which this year ranked in 140th place.

This has coincided with a rise in negative feelings, "comprising worry, sadness and anger, especially marked in Asia and Africa, and more recently elsewhere," it said.

This year's publication also looked at how countries have performed in the happiness rankings since 2005.

Of the 20 largest gainers, half are in Central and Eastern Europe, five are in sub-Saharan Africa, and three in Latin America.

The five largest declines since 2005 were in Yemen, India, Syria, Botswana and Venezuela. Happiness has declined the most drastically in the past 10 years in the 108th-placed Venezuela, currently in political crisis.