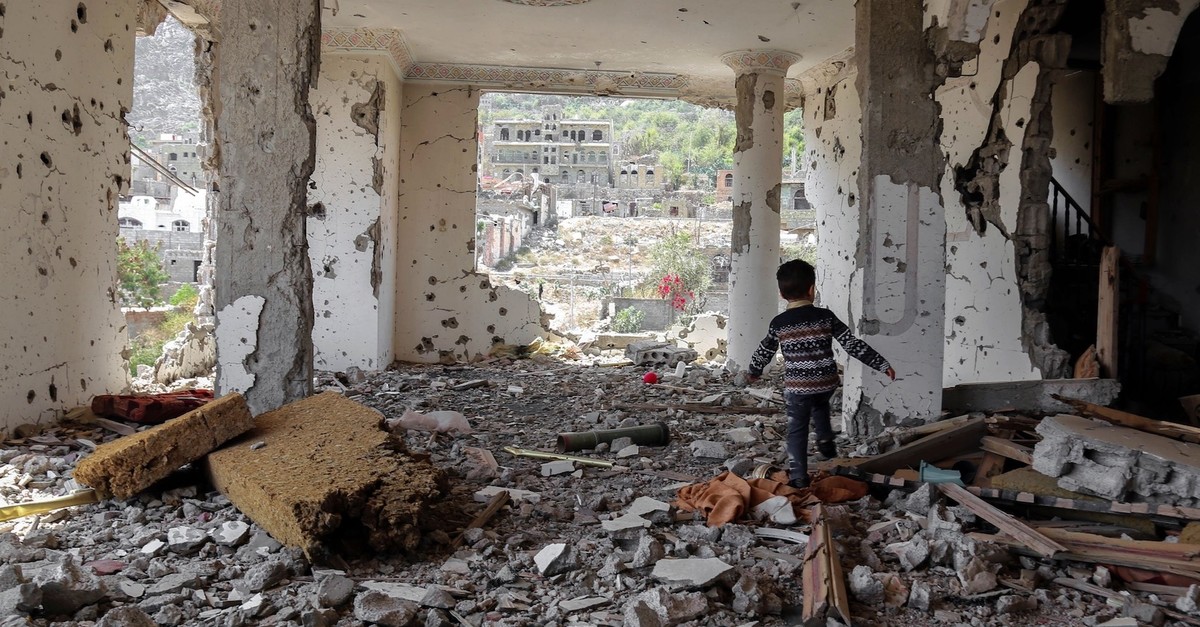 Mustafa Aydın, head of the Kizilay delegation, told Anadolu Agency (AA) on Saturday that the agency in cooperation with another charity association provided the aid to refugees and students at the province's school.

Aydın said that 298 parcels were distributed to refugees who fled from Yemen's northwestern Hajjah and central Al-Baydaa province, while 300 food parcels were given to students who learned the Quran by heart.

Yemen has been wracked by violence since 2014 when the Shiite Houthi group overran much of the country. The crisis escalated in 2015 when the Saudi-led coalition launched a devastating air campaign aimed at rolling back Houthi gains. Saudi Arabia and its Sunni allies accuse the Houthis of acting as a proxy force for Shiite Iran.

Turkey is among the biggest donors sending humanitarian aid to the crisis-stricken country. Tens of thousands of people, including civilians, are believed to have been killed and the U.N. estimates 14 million Yemenis are at risk of famine.