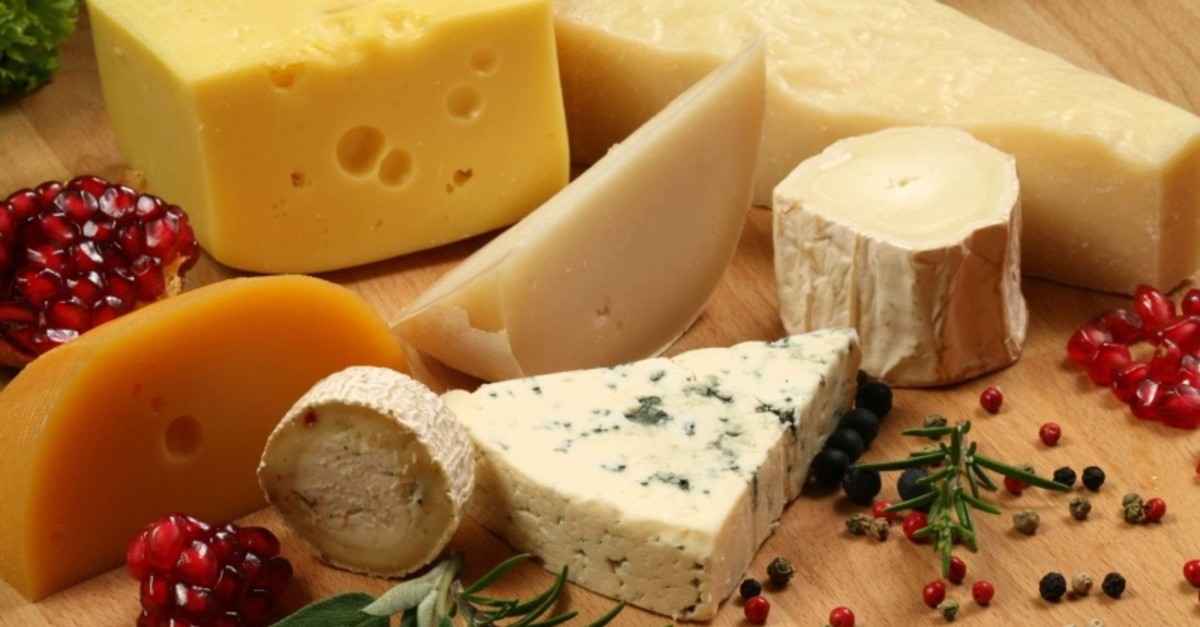 A 139-year-old dairy farm in eastern Turkey's Kars province, a city famous for its gruyere cheese, has been attracting more and more local and foreign tourists after being turned into a "Cheese Museum" by villagers.

The dairy farm which was built in 1880 in Boğatepe village had not been used for a long time until it was restored by residents of the village in 2010 and transformed into a museum to showcase one of the important assets of the city: cheese.

In the museum, tools used in making cheese such as storage tanks, gruyere cooking apparatuses, casks for yeast, and salt molds have also been put on display.

Zümran Ömür, chairwoman of the Boğatepe Environment and Life Foundation which led the restoration of the dairy farm, told Anadolu Agency that they have 32 types of cheese in the village and aim to carry them into next generations. 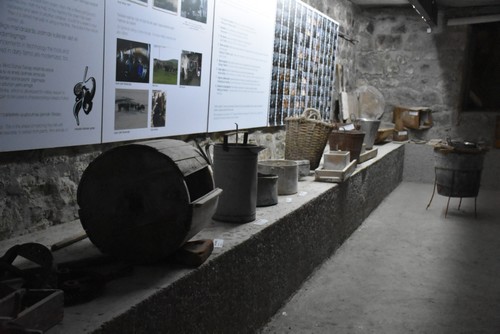 Ömür noted that the museum is the first of its kind in Turkey, adding that they welcomed 17,000 people to the museum in 2018 and expect the number to increase this year since demand is high.

"Here is the lost history of our variety of cheeses [in the museum]," said Ömür, expressing hope that the museum will serve to preserve the city's cultural heritage and promote it to the rest of the world.