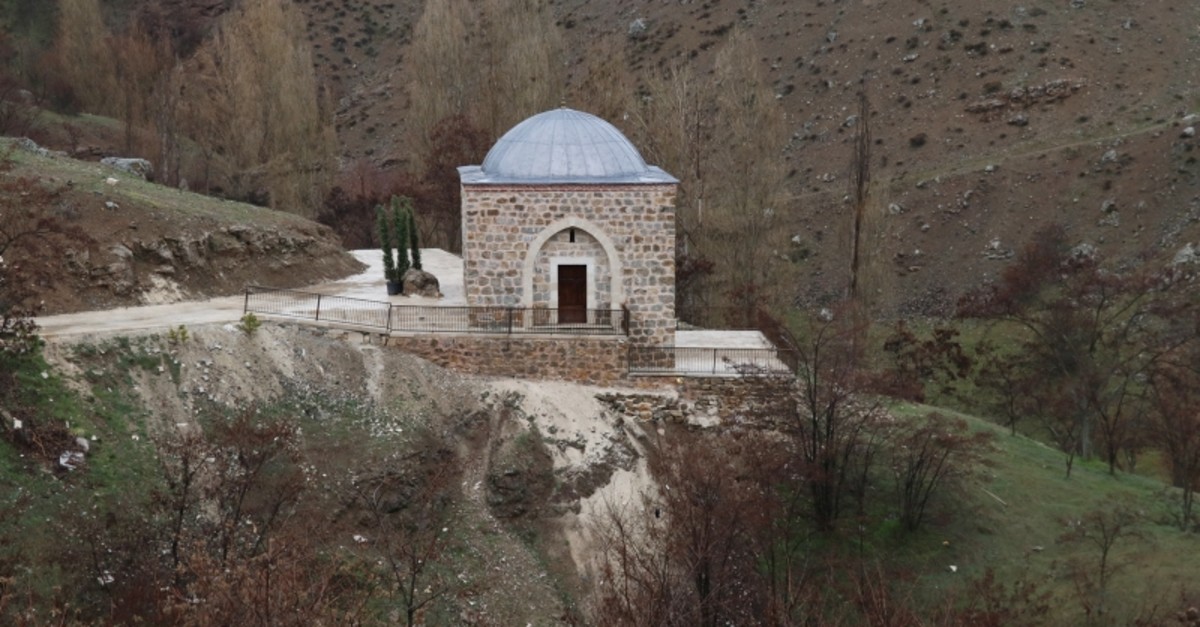 An Ottoman-era masjid in eastern Turkey's Elazığ province has officially been re-opened to worship after 119 years, and the first prayers in the religious sanctuary were held Wednesday.

The 450-year-old Dabakhane Masjid was re-opened after undergoing intensive restoration work launched by the municipality in Harput district.

Speaking to reporters after the prayers, Mayor Mücahit Yanılmaz told reporters that they have witnessed a historic day in Harput, an ancient meeting point of civilizations and cultures that dates back 4,000 years.

Yanılmaz said that the masjid was abandoned and left to degrade over the years, but now that it has been restored and re-opened it will serve as a place of worship once again.

"We are proud of opening the Dabakhane Masjid again after 119 years," he said.

The masjid, which is located northeast of the Harput Castle, reflects 17th-century Ottoman architecture and was designed on a 25 square meter area with a single dome.

It is believed that the Dabakhane Masjid was used by travelers who took the historical Silk Road centuries ago as it is located on the ancient route.

The historic city of Harput, which is home to ancient settlements going back to the Paleolithic Age, was included in the UNESCO World Heritage Tentative List in 2018.