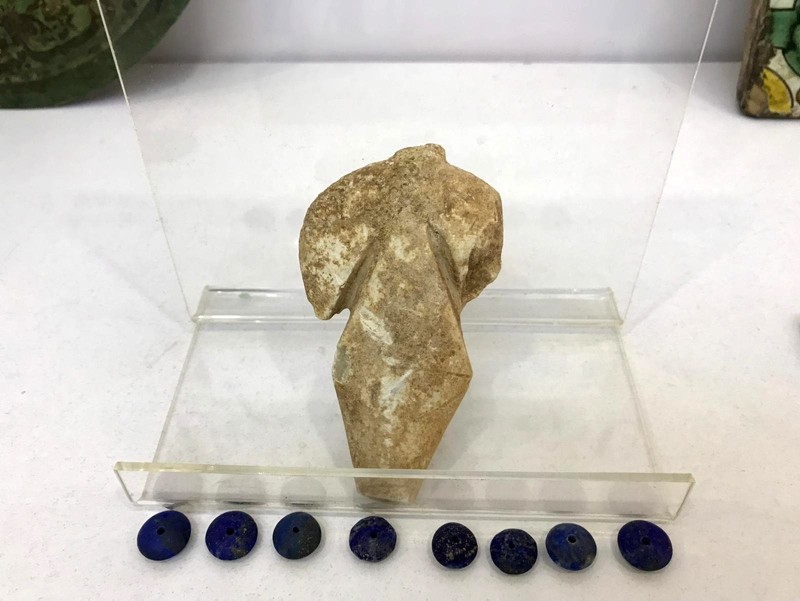 Istanbul police seized a total of 836 historical artifacts, including a statue resembling the Kilia Idol, a statue sold for $14.5 million in a recent New York auction, and an 18th-century ancient Greek Bible carved in stone in anti-smuggling operations across the city.

Seven people were detained in connection with the smuggling of the artifacts, which also included Bronze Age war axes, and bronze brooches dating back to the Phrygian and Urartu eras, along with rare manuscripts containing prayer texts in Armenian and Hebrew.

Ancient axes and spears believed to have 4,000 years of history, slings belonging to the Hellenistic era, and coins from the Roman era were other historical pieces that stood out in the heap of stolen artifacts. 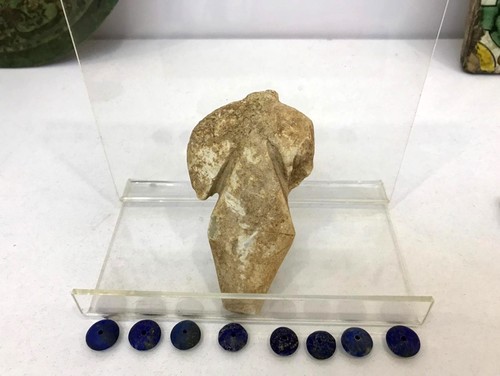 The suspects, captured in operations conducted by the Anti-Smuggling Branch of the Istanbul Security Directorate, were members of a gang planning to smuggle artifacts abroad, police said. The

Experts will now assess the authenticity of the statue claimed to be the Kilia Idol, a prized artifact believed to be 5,000 years old. The original 23-centimeter statue also known as Guennol Stargazer as it looks like it's observing the sky, was smuggled abroad from the western Turkish city of Manisa. Two Kilia idols were found in Manisa by villagers in 1991 and the fate of one is uncertain.

Reports said the artifacts will be delivered to the museum directorates of the Istanbul Archaeological Museum, Hagia Sophia and Topkapı Palace museum.