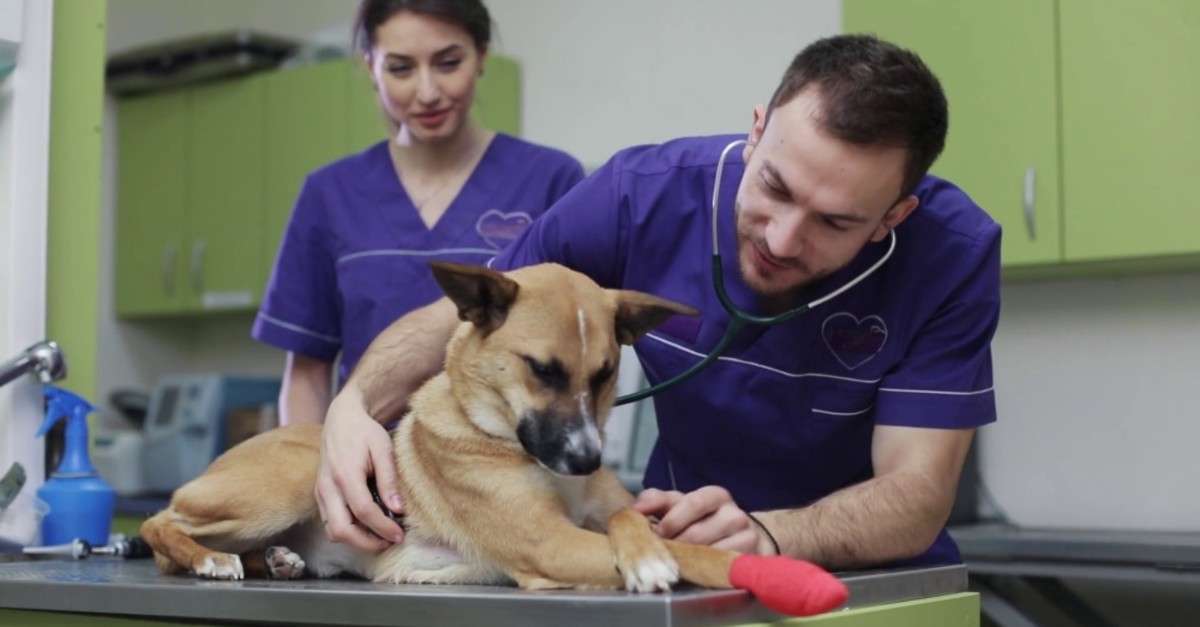 The latest figures by the Turkish Statistical Institute (TurkStat) suggest the chances of finding a job are much higher if you are a veterinarian. More than 80 percent of university graduates with a degree in veterinary medicine are employed. This means eight out of every 10 veterinarians have a job.

Veterinary medicine education was first introduced in Turkey in the 19th century during the Ottoman era but there was only one school in the world training vets until the 1960s. Since then, there has been a boom in the number of veterinarian medicine faculties at universities and there are currently 29 faculties, far higher than in European countries. Veterinary associations had complained that the high number of graduates meant limitations to employment but the TurkStat figures prove otherwise. The profession was largely limited to the care of farm animals in a country that thrives on agriculture and most veterinarians were employed by the public sector for decades. However, the rapid urbanization that helped more people adopt pets caused a boom in private practices for veterinarians, especially in the big cities.

After veterinarians, engineers were the most likely to find employment. TurkStat figures show that 79 percent of people with engineering degrees are employed. This is followed by 75.4 percent of employment for health care professionals and 74.4 percent of employment for members in a law-related profession. The highest unemployment rate is among social service workers with 24.3 percent and it is followed by those in the media and information sector at 23.8 percent. TurkStat says 28.7 million people were employed as of 2018; some 8.4 million among them are grade school graduates while 6.7 million are university graduates. TurkStat figures also show that some 1.9 million among more than 6 million university graduates graduated with a degree in business and administration. Business and administration graduates total approximately 300,000 among unemployed university graduates.