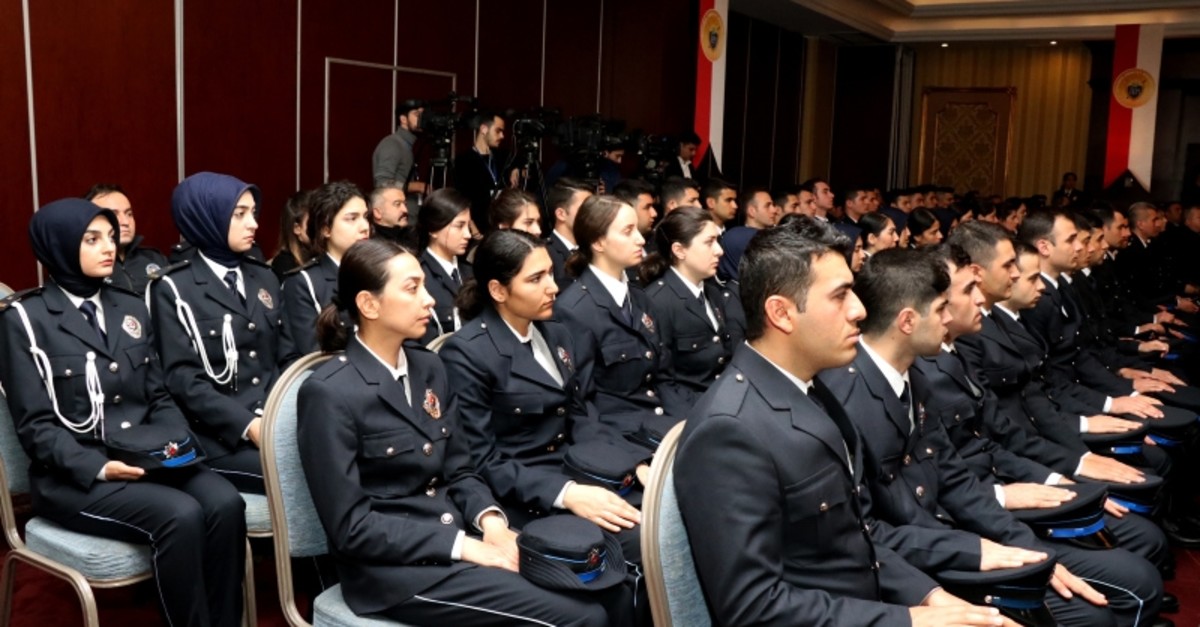 A new project initiated by Istanbul Police will provide training to cybersecurity police units, with the goal to fight cyber crimes and strengthen the police's skills and expertise to deal with such crimes, reports said Wednesday.

Istanbul Police Chief Mustafa Çalışkan announced the initiation of the Cyber Academy Project to enable cybersecurity police to receive training from leading experts in the field.

In cooperation with Istanbul Police and Istanbul University, the symposium titled "Transformation of Security and Police as an Internal Security Actor" was organized during the 174th Founding Anniversary of the Turkish National Police Force.

Çalışkan announced the completion of a 3-story training center in the Sultanbeyli district of Istanbul for the purpose. He noted that the project will bring together cybercrime experts in informatics and legal sectors and enable the police to receive the necessary education from them.

He said that the notion of crime is time and society dependent and the ways of combating crime and methods of penalization also transform. He stressed the importance of preventing crimes before they take place.

In the last 10 years, there have been several cyberattacks in Turkey. One of these was the constant threat of the international hacker collective Anonymous, which targeted Turkey in 2011 and 2012 amid restrictions on the internet and censorship and the demand of the recognition of the alleged Armenian genocide, respectively. In the wake of both threats, the group launched an attack targeting the TİB, which eventually failed due to measures that had been taken beforehand.

In response to these attacks, Turkey improved its measures and continues to do so in terms of cyber defense. To cope with the cyber threat, Ankara has given the responsibility of cybersecurity to the Transport, Maritime Affairs and Communications Ministry. In addition, institutions such as the General Directorate of Security and the National Intelligence Organization (MİT) have established their own responsibilities and duties.