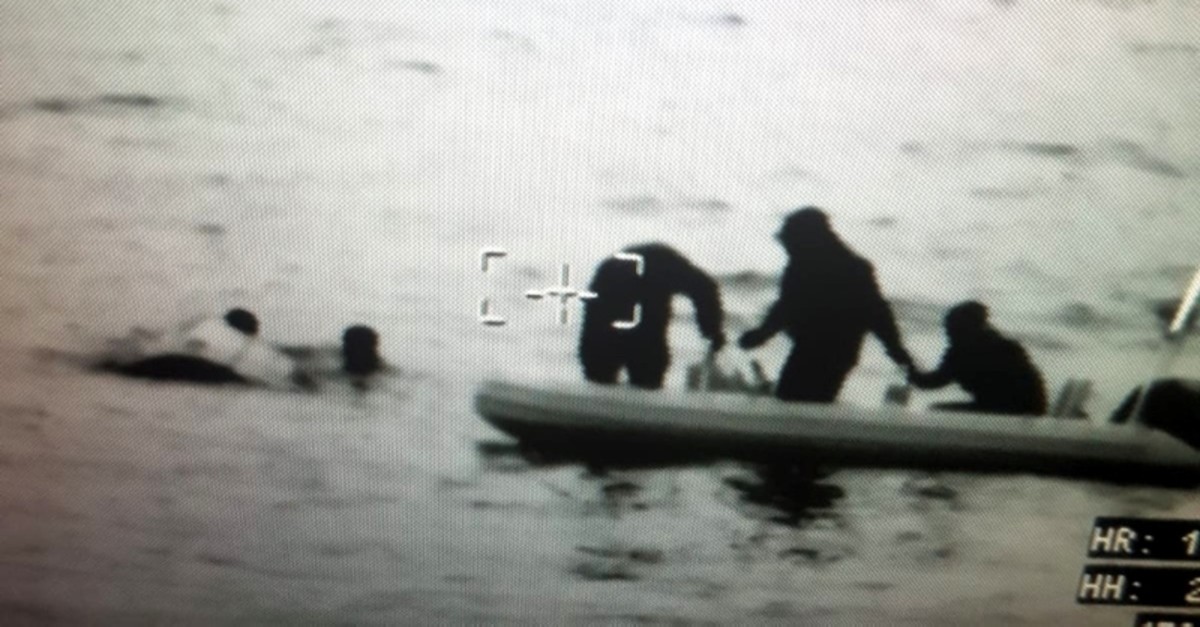 The units sprang to action after one of the migrants requested for help via call center due to a failure in the jet-ski they used to set sail off from Yalıkavak neighborhood of Bodrum district.

The illegal migrants, identified as Palestinian nationals, were rescued when they were about to drown in the Aegean as their jet-ski overturned.

The migrants were transferred to the provincial migration office after the necessary health controls were made.

Meanwhile, Turkish security forces have captured Wednesday some 41 illegal migrants, including women and children, in Didim district of western Aydın province after detecting their location with the help of a helicopter from above. 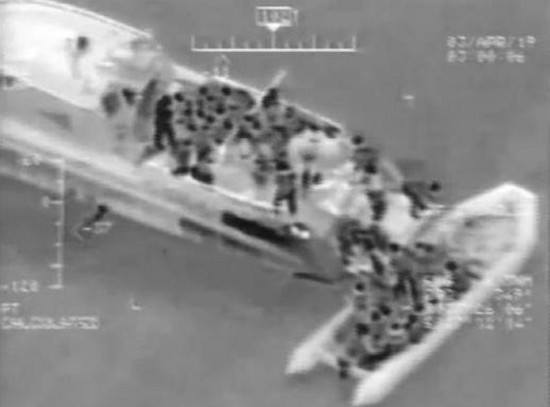 Some 38 of the illegal migrants were identified as Syrian nationals while two of them were Palestinians and a one was an Iraqi national.

Turkey and the European Union signed a deal in 2016 to curb illegal immigration through the dangerous Aegean Sea route from the Turkish mainland to Greek islands. Under the deal, Greece sends back migrants held on Aegean islands after they crossed over from nearby Turkish shores, and in return, EU countries receive a number of Syrian migrants legally.