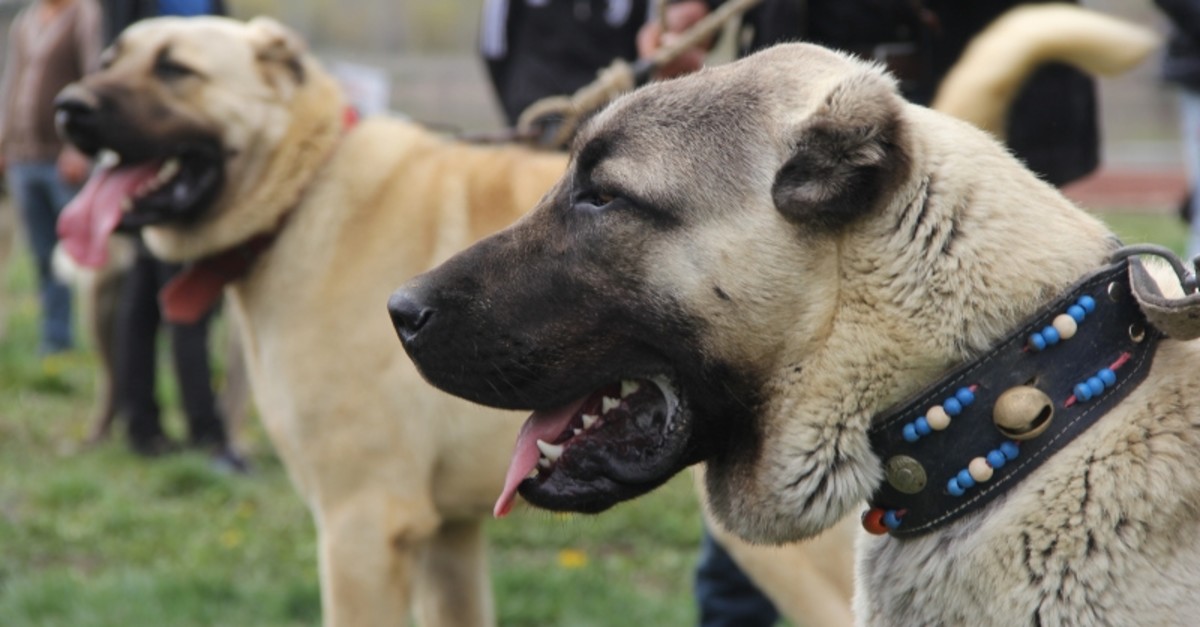 A Turkish native dog breed competition was held Sunday in the city of Afyonkarahisar in western Afyon province, as part of a Turkish Shepherd Dog Festival.

The competition was jointly organized by the Federation Cynologique Internationale and Turkey's Nature Conservation and National Parks Fifth Regional Directorate. 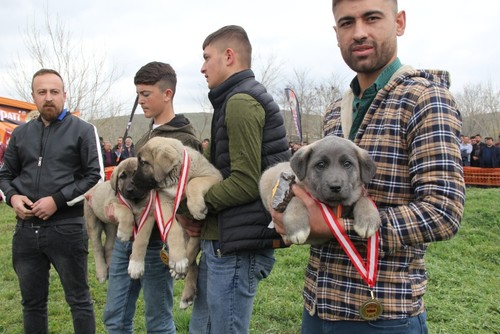 The dogs competed in various classes according to race and age and were evaluated by referees.

Each dog was evaluated based on international standards for its breed in terms of head, eye and tooth structure, fur and legs, Domestic Breeders Federation President Birol Başyiğit told Anadolu Agency.

He said the aim of the completion is to protect these valuable qualities in each breed, which are threatened by the shrinking number of pasture livestock.

Tutulmaz said at the award ceremony that Afyonkarahisar is one of Turkey's leading provinces in terms of the number of shepherd dogs.

"We support these activities to protect the races of these dogs. We will give every kind of support to make the festival a tradition," Tutulmaz said.