Palestinian children in Turkey long for their homeland 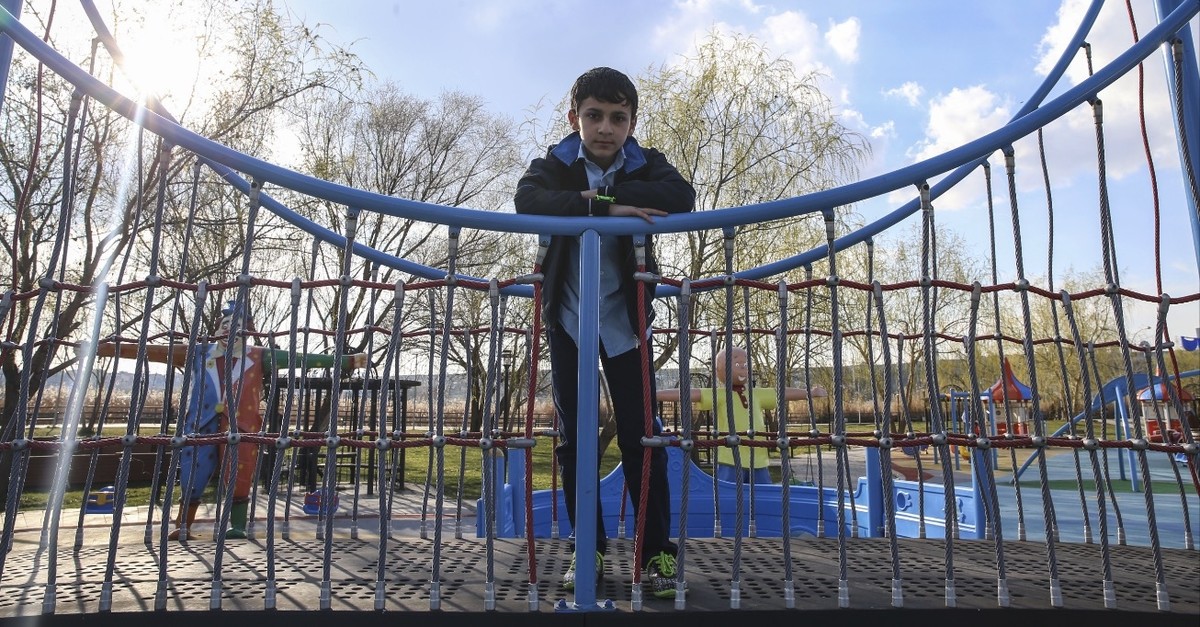 Despite homesickness, Palestinian children are striving to build their future in Turkey, which they describe as their 'second home'

Palestinian children living in the Turkish capital Ankara expressed a longing for their homeland on Friday, which coincided with Palestinian Children's Day marked each year on April 5.

Obaida Shehada, 11, told Anadolu Agency (AA) that he misses his home in the blockaded Gaza Strip. Seven years ago, Obaida joined his family in Turkey, where his father is studying for a Ph.D. Now fluent in Turkish, Obaida describes Turkey as his "second home." The 11-year-old voiced sympathy for his fellow Palestinians in the West Bank and Gaza Strip who continue to live under Israeli occupation and siege.

"Many of my family and friends are there; I feel very sorry for them," he said. "May Allah help them."

Asked to name cities and towns in Palestine, he began with Jerusalem, which he described as "the capital of Palestine." "I also remember Gaza, Rafah, Jaffa and Al-Khalil," he said. 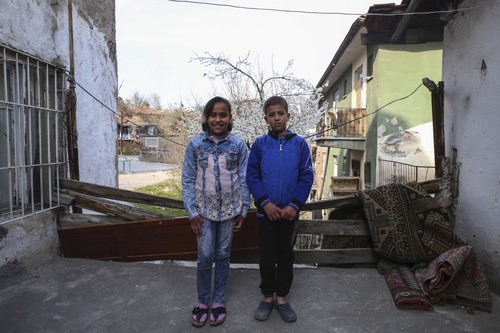 As to his future ambitions, Obaida replied with bright eyes: "I want to be a pilot." He went on to voice hope that an airport might eventually be established "in my country, Palestine."

Palestine's first post-occupation airport opened in 1998. But it was totally destroyed by Israeli forces following the second Palestinian Intifada (uprising), which erupted in late 2000.

Lujain, 11, and her brother, Laith, 12, both came to Ankara from Syria two years ago, where they and their parents had lived in a refugee camp near Damascus.

Speaking to AA, Um Laith, their mother, lamented: "Many Palestinian refugees have suffered two separate displacements. The first generation sought refuge in Syria, while we, the new generation, have found shelter in Turkey.

Twelve-year-old Laith, who came to Turkey with his family, says he misses Syria, along with his relatives and friends, both Palestinian and Syrian, who are still there. "I was born in Syria; I've never been to Palestine," he said. "But my parents have told me about it; about the places my grandfather lived before being expelled by Israel in 1948."

With regard to his current studies in Turkey, Laith, who is studying English, said: "I have two wishes: to become a teacher of English and to see the situations in Syria and Palestine get better."

His sister, Lujain, for her part, hopes to eventually become a Math teacher. Lujain said she likes living in Turkey, where she recently began studying Turkish at school. "Turkish is easy," she said, smiling. "It has many Arabic words."

According to U.N. figures, roughly 526,000 Palestinian refugees were living in Syria before the war erupted in 2011. Of these, roughly 280,000 have since been internally displaced by the conflict, the Euro-Mediterranean Human Rights Monitor said in a report.

According to the nongovernmental organization, roughly 160,000 Palestinian refugees have left Syria for neighboring countries, including Turkey, since the conflict erupted in 2011.