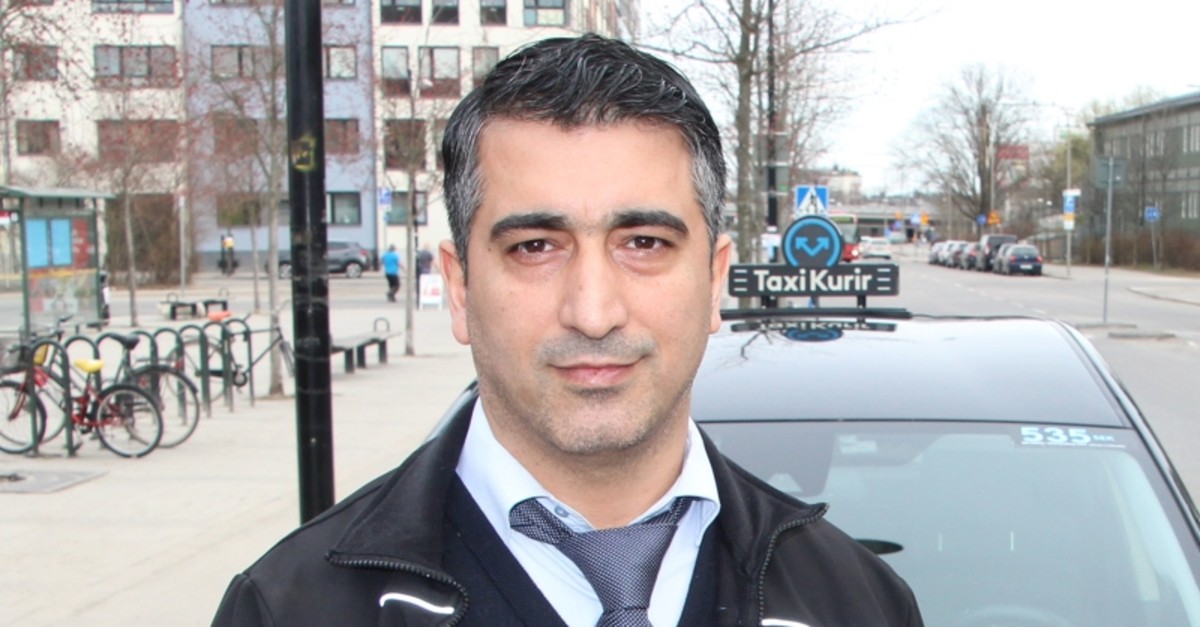 A Turkish taxi driver was hailed as a hero in Sweden after he lent his credit card to a client who had forgotten his wallet at home, reports said Saturday.

He said that Östlund only realized he had forgotten his wallet at home when they got to the airport and started panicking.

Temel told the distressed man that he could pay for the trip after his return and that he could borrow his credit card during his two-day business visit to France and Germany.

"He was dumbfounded when he heard my offer," Temel told the Anadolu Agency, adding that Östlund could not believe him and asked many times if he would really trust someone who got on his vehicle for the first time. 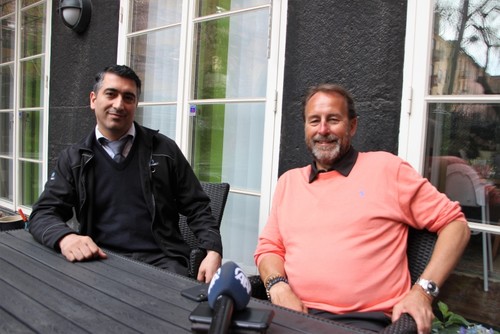 The kind driver went to the airport two days later to pick Östlund up.

"Nobody would do something like this. A Swedish person would never have done this," Östlund told Temel, who responded by saying that Turkish people love to help others and that it is in the culture.

"Ömer saved my business trip to Germany and France," Östlund said, noting that he was extremely shocked.

"People like Ömer will save the world," he added.