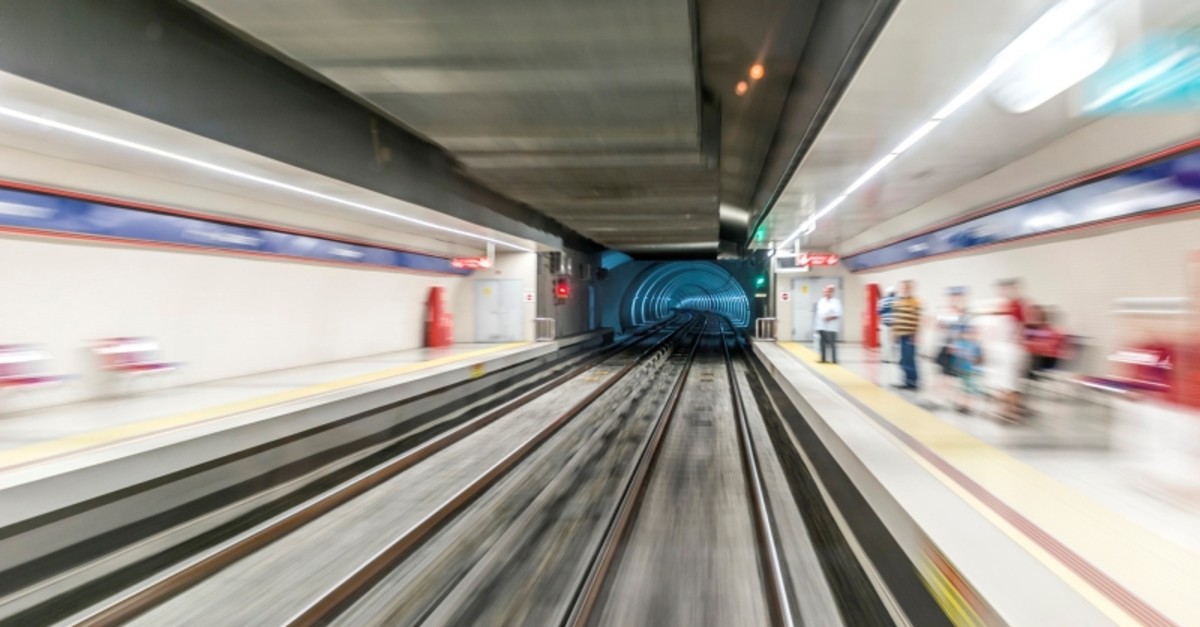 The Izmir Metropolitan Municipality (IBB) has taken the first step to introduce long-sought night services on rail systems and ferries starting from April 26, in addition to night bus services known by the locals as "owl bus".

According to a statement released by the IBB, four additional trips on Wednesdays and weekends will be introduced by the city's ferry operator IZDENIZ between the Alsancak and Karşıyaka piers, which will serve Izmir residents crossing the gulf each hour from Karşıyaka until 3:00 a.m. and Alsancak until 3.30 a.m.

Tram operator Tram Izmir will also introduce three additional trips for the Karşıyaka tram line on the same days, departing from the eastern terminus of Alaybey station at 00:45 a.m., 1:45 a.m. and 2:45 a.m., which will arrive at Karşıyaka station coherently with ferry arrivals.

The Izmir Metro will also carry out two additional trips on Fridays and Saturdays at 00:40 a.m. and 01:00 a.m. correspondingly from the Fahrettin Altay and Evka 3 stations.

The services were among the first 100-day pledges of the western Turkish city's newly elected Mayor Tunç Soyer. Soyer had said that giving the opportunity to Izmir residents the ability to travel every hour of the day was a priority for the local administration, and pledged that the municipality would put into effect many new regulations and practices as part of his "People's Transportation Mobilization" campaign to make life easier in Izmir.

The city is currently served by five "owl" bus lanes serving between central Konak Square, and Gaziemir, Çiğli, Bornova, Buca and Narlıdere districts, with five trips from Konak and six trips from district centers every hour between 00.00 a.m. and 06:00 a.m.