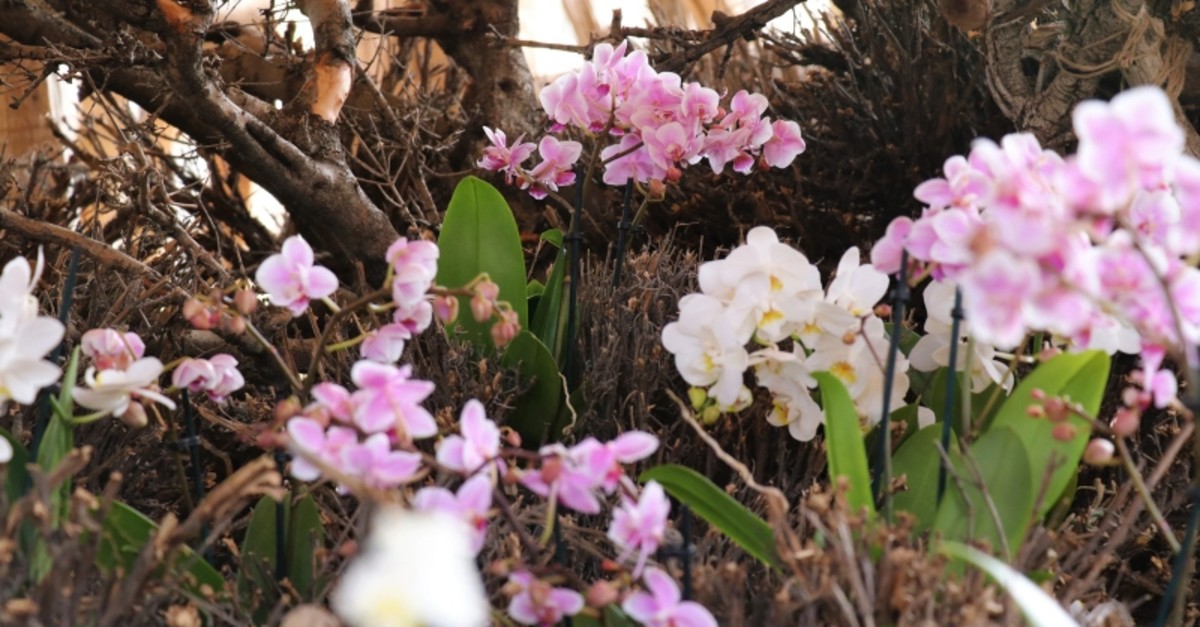 Taiwan orchids along with a variety of other flowers and plant life are expected to draw visitors this summer to a nature center in southern Turkey's Burdur province.

The collection of orchids and lavender, which represent the harmony between nature and culture in Taiwanese culture, opened to visitors on Thursday and will be on display for the next six months at Lisinia Natural Life Center, an area established near the Burdur Lake and named after the ancient city of Lisinia.

Taipei's Economic and Cultural Mission Representative Yaser Tai-Hsiang Cheng attended the opening ceremony of the garden on Thursday. He thanked Lisinia Natural Life Center founder Öztürk Sarıca for his respect for nature, adding that he will invite nature preservation volunteers in Taiwan to Turkey in order to encourage collaboration.

Cheng said that Turkey and Taiwan have carried out multiple collaborative projects in the last five years, with a range of focuses including education, agriculture, technology and humanitarian aid.

Sarıca noted that they established the Natural Life Center to introduce the natural riches of Turkey as its people and traditions, and now Taiwan will also introduce its culture through the natural display.

He expressed hopes of continuing collaborating on such projects with Taiwan in the coming years.