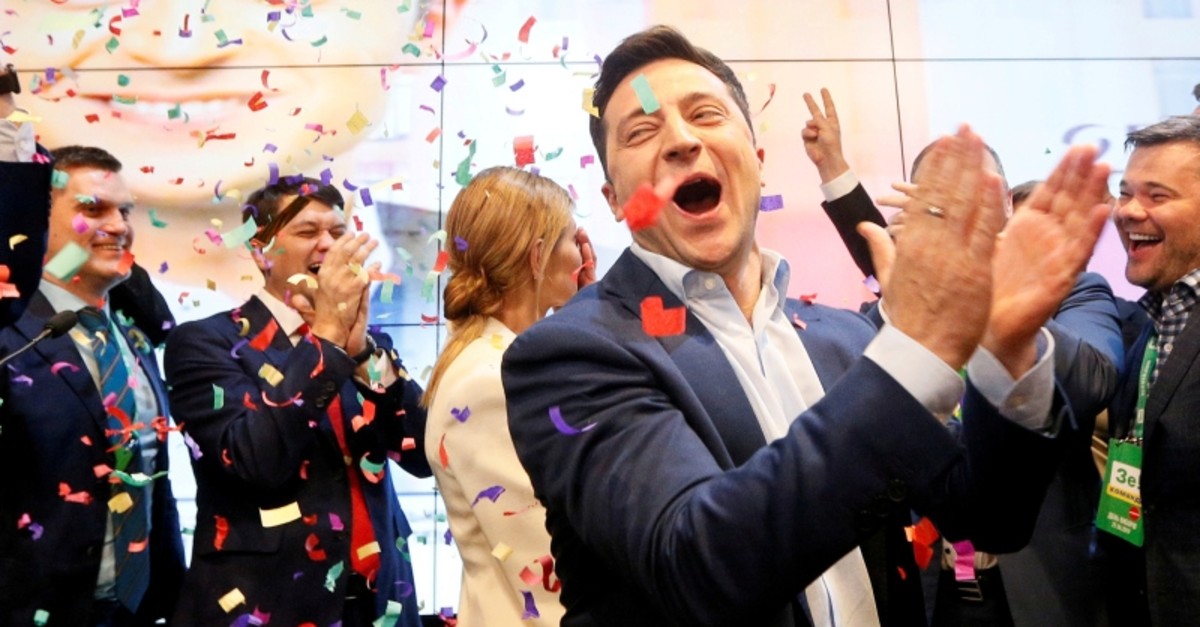 Ukraine's president-elect Volodymyr Zelenskiy has arrived in Turkey for a vacation following a Sunday's election victory.

The comedian-turned-politician on Friday checked into a five-star hotel in Güvercinlik, a popular vacation spot in southwestern Turkey's Bodrum. He will spend the weekend at the hotel with his family. "We are flying to Turkey. I will take my children to an entertainment festival," Zelenskiy wrote on social media before his arrival in the country. 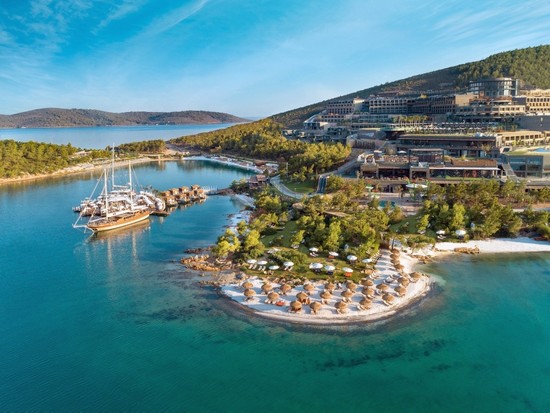 The Lujo Hotel in Güvercinlik will be hosting the Ukrainian president-elect Zelenskiy. (IHA Photo)

He will return to Ukraine after a two-day stay in Turkey, said Zelenskiy, who he did not take any day off on the weekends for four months due to the election campaign.

Zelenskiy, who is also a comedian, won Sunday's runoff election by a landslide, according to exit polls.

As a candidate of the Servant of the People Party, he secured 73.2% of the votes, while his rival Petro Poroshenko trailed at 25.3%. The official announcement of his win will be made on May 1 and he is supposed to take office within a month.

Zelenskiy, in his campaign, has widely used social media networks, interacted directly with citizens during TV shows and cabaret concerts, as well as used short video clips, polls and surveys.

Ukraine and Turkey maintained good ties under Poroshenko. Turkish President Recep Tayyip Erdoğan was one of the leaders to congratulate Zelenskiy after his election victory and made a phone call to the president-elect on Thursday.

Turkey is among the most popular destinations for Ukrainian tourists, who mostly prefer Antalya, a popular resort city with year-round warm weather. The two countries signed an agreement to allow passport-free travel for their citizens in 2017, which has boosted the bilateral tourist flow. While nearly 300,000 Turkish people visited Ukraine last year, the number of Ukrainian tourists in Turkey is expected to reach about 1.4 million.