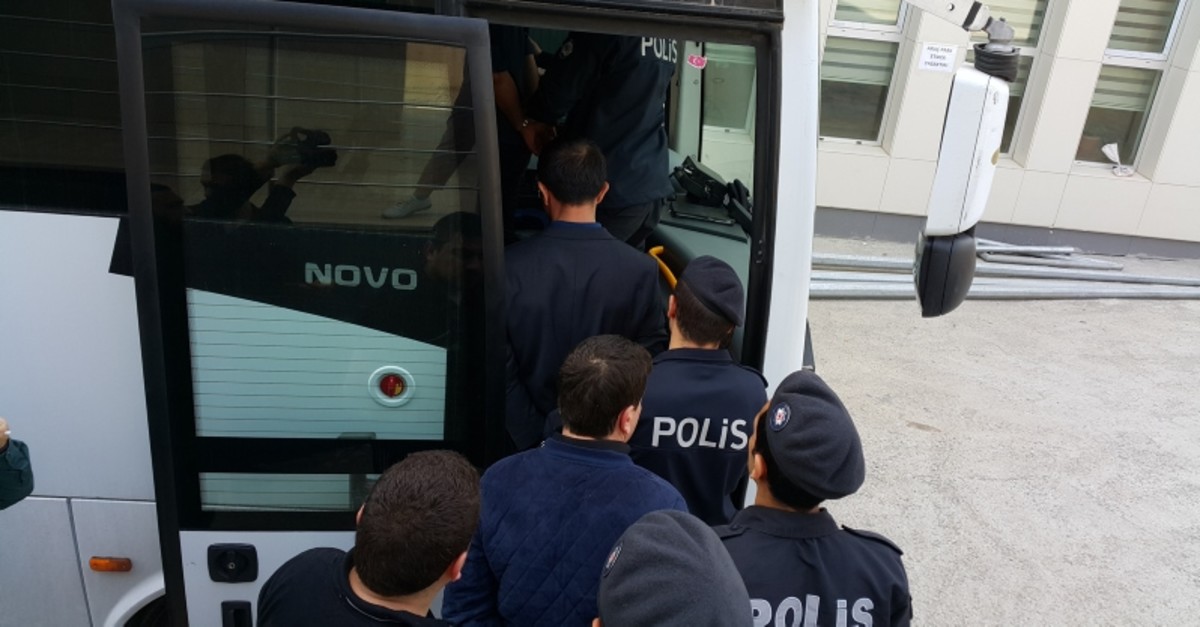 A total of 7 kilograms of hashish was confiscated in an anti-smuggling operation in southeastern Turkey's Gaziantep province Monday.

Acting upon investigation, the anti-narcotics branch of the provincial security directorate stopped a car on a highway before the vehicle passed through the tolls.

A police sniffer dog found six packets of the drug hidden in the car.

The driver of the vehicle was detained in the raid.

Meanwhile, 10 out of 27 suspects who were previously detained by the security forces in anti-smuggling operations in Gaziantep and southern Kahramanmaraş provinces were arrested by the court while 17 of them were released on judicial control decision.

In separate anti-smuggling operations in eastern Turkey's Bingöl province, 10 suspects out of 18 were arrested by the court, the provincial governor's office said in a statement Monday.

The suspects were initially detained in operations conducted between April 18 and 28 by the provincial gendarmerie forces, the statement said.

Some 55 kilograms of hashish, 50 grams cocaine, two battles of ammonia and a pistol were also seized during the operations, the statement added.