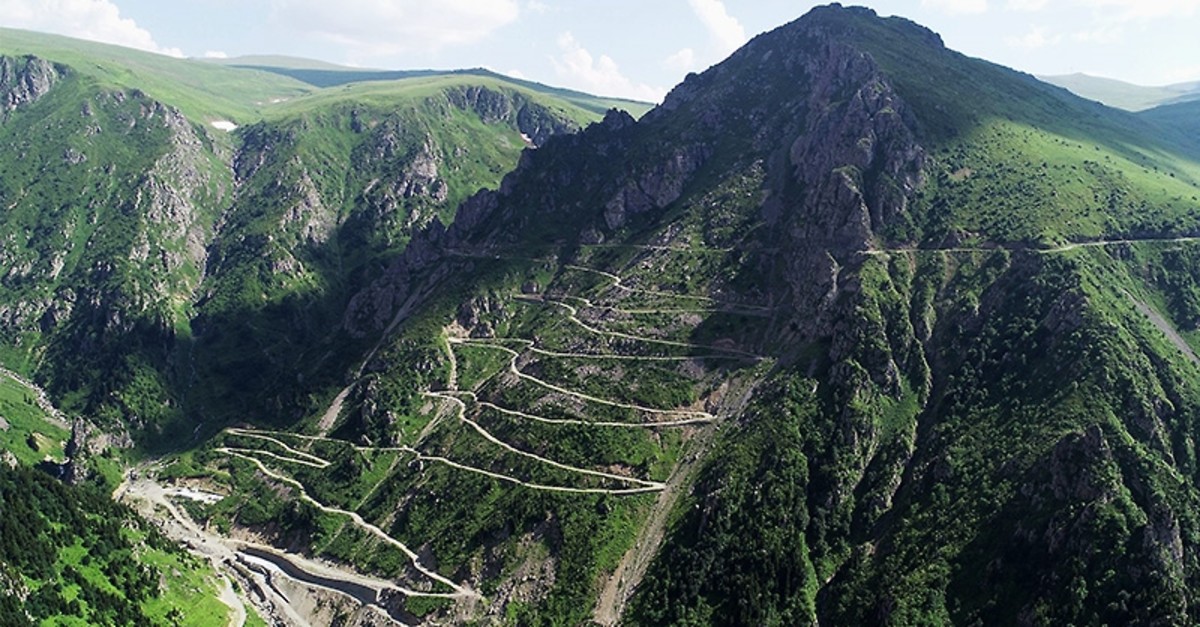 Police are searching for missing Anadolu Agency correspondent Abdülkadir Nişancı, who fell off a cliff while on duty on one of the world's most dangerous routes — Derebaşı Bends, located in Turkey's Black Sea region.

Nişancı, who was covering the road construction works on Mount Soğanlı, located between northeastern Bayburt and Trabzon provinces, went missing after he was swept away by an avalanche in northeast Turkey on Friday.

Nişancı slid down the hill when the mass of snow he stepped on broke loose at Derebaşı Curves area.

At an altitude of 3,500 meters, Derebaşı road is the shortest route from Trabzon, a large port city, to Bayburt, which connects part of the Black Sea region to inner regions of Turkey.

Traversing the 1,800-meter high Soğanlı Mountain between inland Bayburt and coastal Trabzon provinces, the 3.5 kilometer pass has 13 hairpin bends, said to be impossible to turn in a single maneuver. 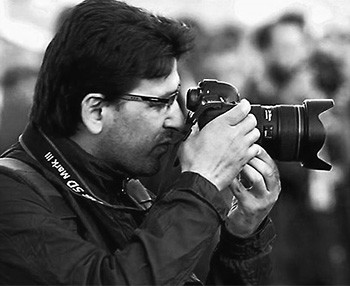 Due to its high elevation on the mountains separating the rainy and humid Black Sea region with continental Eastern Anatolia, Derebaşı Bends often experiences fog, rain, landslides and avalanches, adding to the risk factor.

Derebaşı Bends was named the most dangerous road in the world two years ago by the dangerousroads.org.

The pass, part of the 106-kilometer D915 road, was originally built in 1914 when Russian occupiers employed locals to cut a path down the mountain.

Locals continues to use the road, despite numerous lives lost on its passage.

The mountainous route does not have guardrails, leaving open some hair-raising drops.