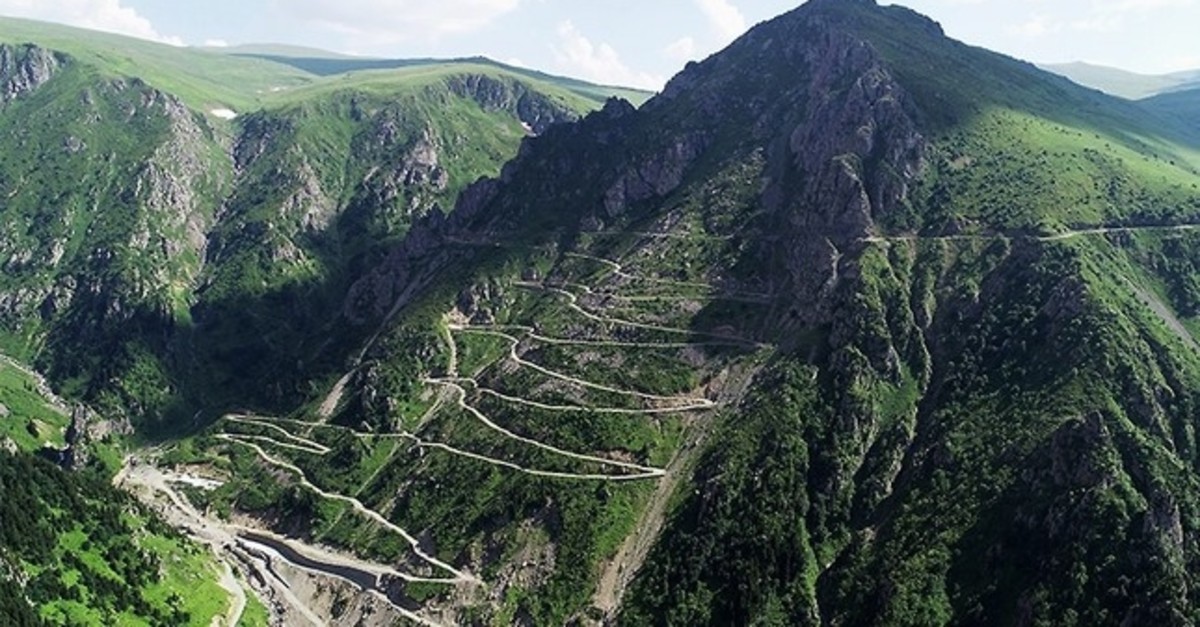 Two Turkish soldiers died during search and rescue efforts for an Anadolu Agency reporter who went missing after falling off a cliff in northeastern Turkey last week.

İsmail Ustaoğlu, the Governor of Black Sea province of Trabzon, said the soldiers lost their lives while searching for Abdülkadir Nişancı, who slipped when a mass of snow he stepped on broke loose at the Derebaşı Curves area.

The curve is known as one of the most dangerous curves in the world.

Nişancı was covering road construction works on Mount Soğanlı, located between northeastern Bayburt and Trabzon provinces, at an altitude of 3,500 meters.

The governor said the soldiers from gendarmerie search and rescue teams (JAK) went adrift in the stream.

The soldiers were rescued from the water, however, they could not be resuscitated despite efforts, he said.

At an altitude of 3,500 meters, Derebaşı road is the shortest route from Trabzon, a large port city, to Bayburt, which connects part of the Black Sea region to inner regions of Turkey.

Due to its high elevation on the mountains separating the rainy and humid Black Sea region with continental Eastern Anatolia, Derebaşı Bends often experiences fog, rain, landslides and avalanches, adding to the risk factor.

Derebaşı Bends was named the most dangerous road in the world two years ago by the dangerousroads.org.