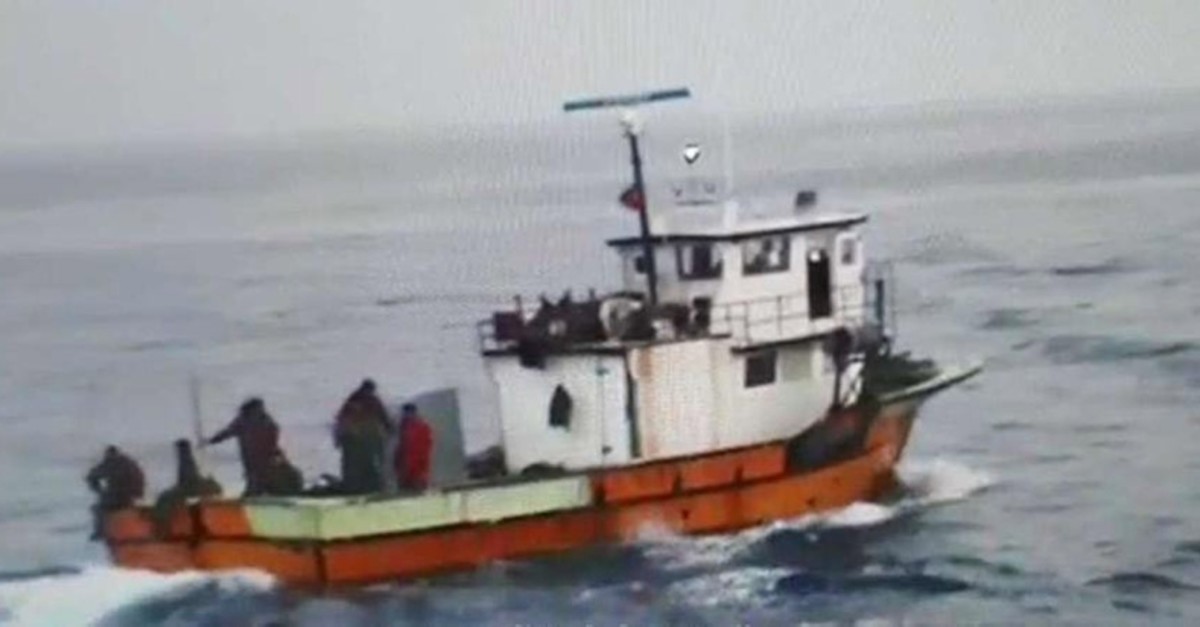 At least three fishermen from Turkey's northern Ordu province were injured and their boat was attacked as they were sailing in international waters off Romania, reports said Tuesday.

Perşembe District Mayor Mustafa Saim Tandoğan told reporters that the fishermen were fishing when Romanian Coast Guard started attacking their ship and shot three of them.

Tandoğan said the injured fishermen are currently receiving treatment at a hospital in Romania.

The Foreign Ministry and the Consulate General in Romania are taking necessary measures to safely bring the fishermen home, the mayor said.