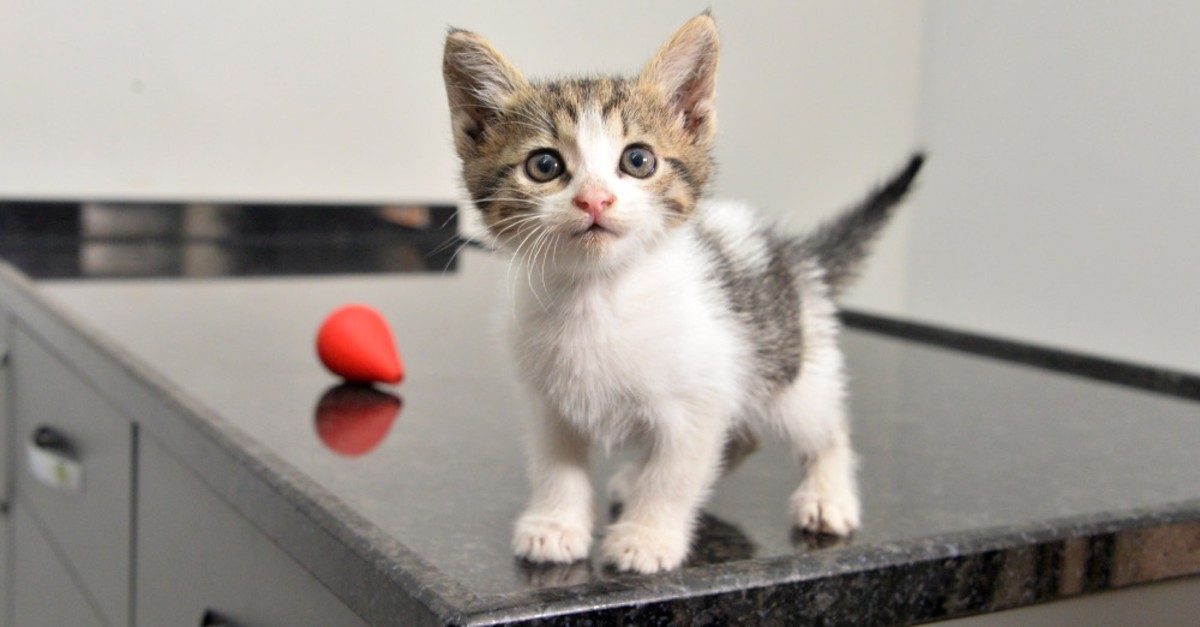 A kitten stuck in the engine of a car traveling from Istanbul to southern Turkey's Antalya was rescued by locals in the Mediterranean province.

Rescuers claimed the driver of the car ignored the kitten's cries after he arrived for vacation from Istanbul, a 700-kilometer route.

Locals labored for about two hours before they managed to remove the kitten from the spot it was stuck in.

Ulaş Kaşıkçı, who was among the kitten's rescuers, said the animal was constantly meowing and a passersby noticed the sound coming from the car's engine. "The car's owner noticed it, but he did not do anything to rescue it," Kaşıkçı claimed.

The kitten was taken to a veterinary clinic and was doing well. Its rescuers named the animal Istanbul and are hoping someone will adopt it.