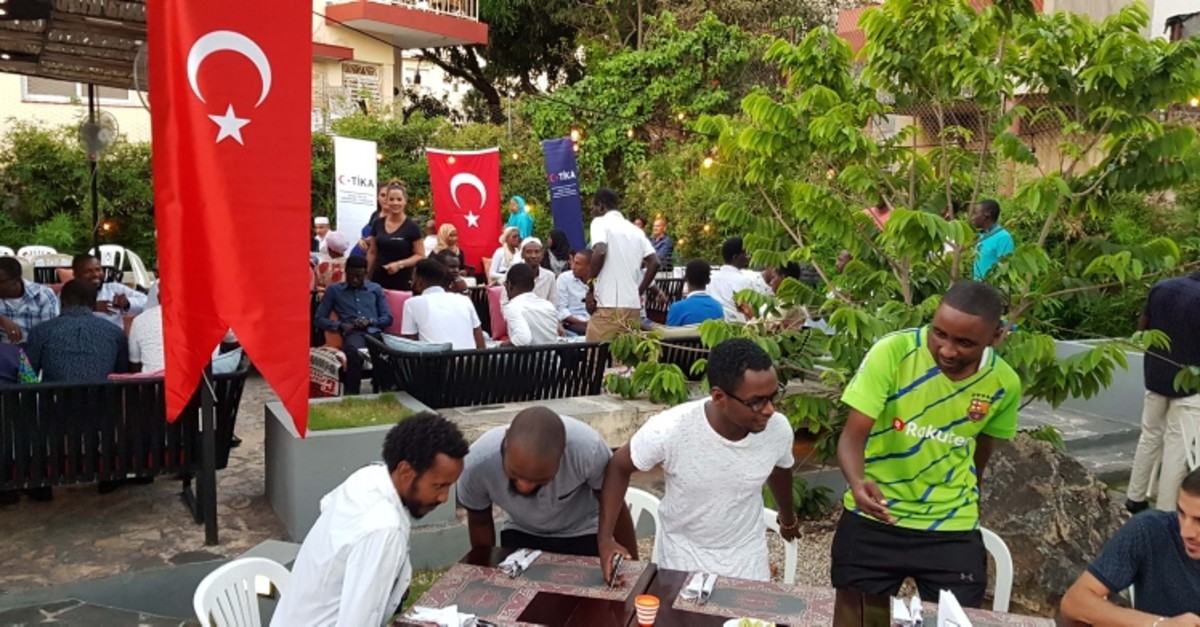 The president of North Macedonia said Tuesday the Turkish Cooperation and Coordination Agency (TIKA) is emblematic of unity and fraternity with his country throughout the years.

"TIKA has become the symbol of spirit of Turkish solidarity and sharing throughout the years and it is not only towards the Turks or Muslims, but towards all my citizens regardless of their ethnicity, religion or language," President Stevo Pendarovski told a fast-breaking meal, or iftar, hosted by the group in Skopje.

Pendarovski thanked the agency for its contributions, including reaching out to the needy, children, sick and poor in North Macedonia through its various projects.

Recalling the Order of Merit, which was given to TIKA in March for its valuable activities in the country, Kara said the agency would continue projects to contribute to the development and welfare of "brotherly North Macedonia."