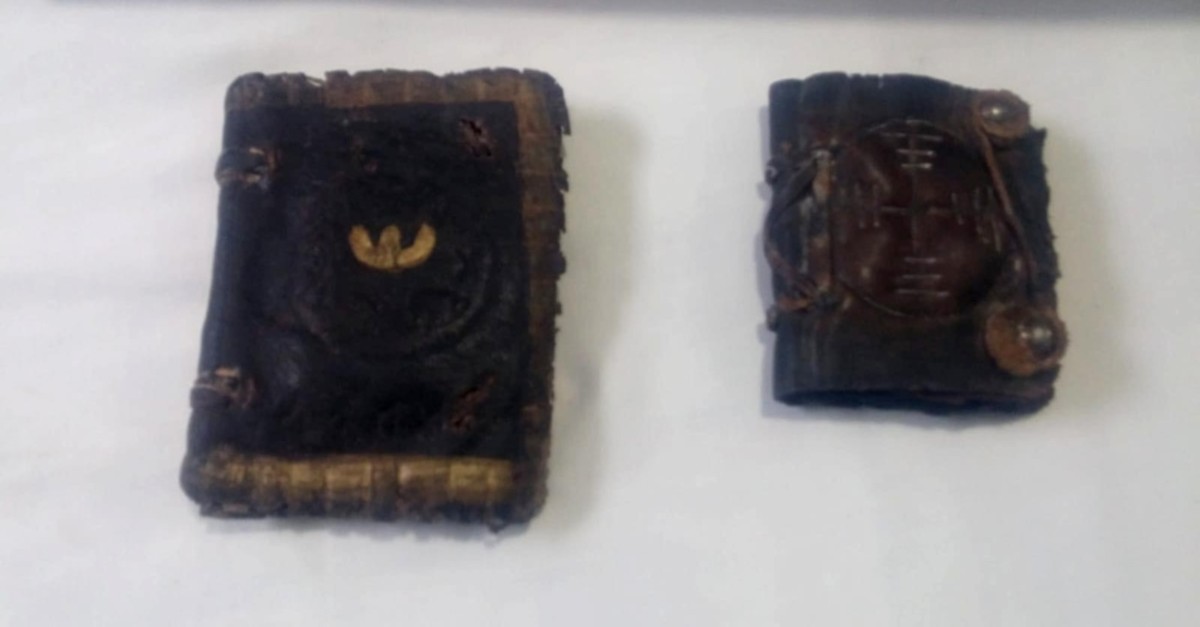 Acting on a tip-off, the provincial gendarmerie forces launched an operation on a motorway service station in Sapanca district where they seized the historical artifacts.

The Torah manuscripts, which were written in Hebrew, will be delivered to the Museum Directorate in Sakarya for further examination.

Thousands of anti-smuggling operations are carried out across Turkey every year to halt the illegal sale of historical objects and protect the country's rich cultural heritage. The issue is crucial to a country that is home to about 3,000 ancient cities from 42 civilizations and whose tourism industry relies on its rich historical heritage to attract millions of foreign visitors each year