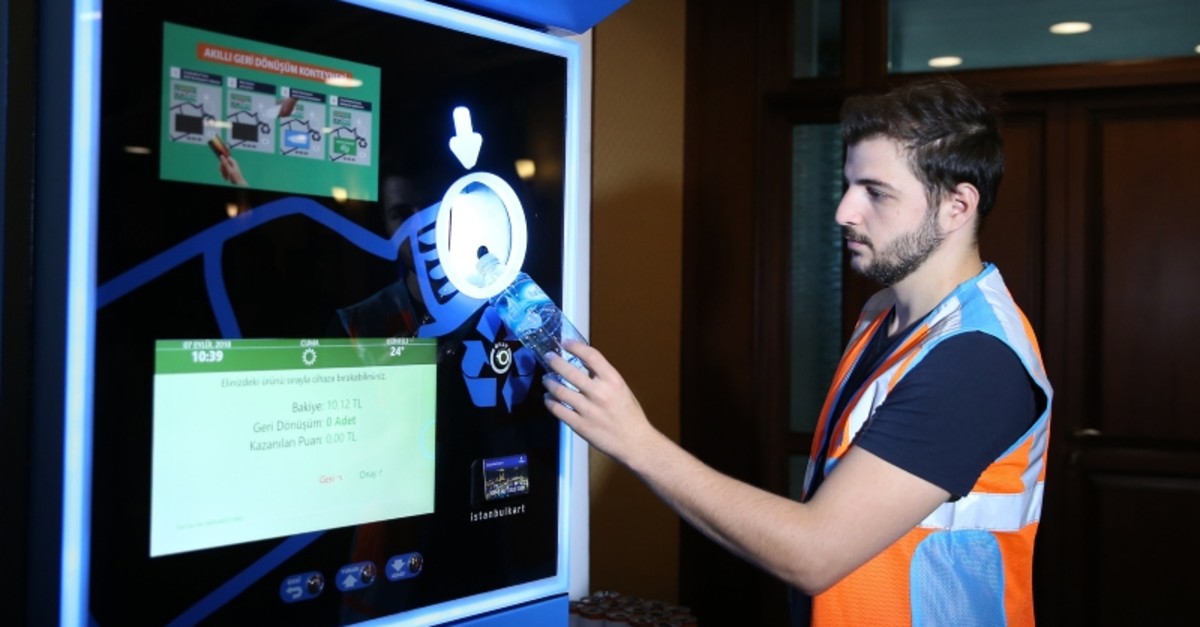 A recycling project carried out by the Istanbul Metropolitan Municipality (İBB) within the scope of the country's zero-waste vision was awarded at the Global Public Transport Summit in Sweden, the municipality said in a statement Thursday.

The summit was held for the 63rd time this year in Stockholm between June 9 and 12.

A total of 373 firms from 80 countries participated in the summit where they presented their newest products and over 15,000 attendees visited the fair.

Founded in 1885, the UITP has members from more than 1,700 institutions worldwide, consisting of public transport operators, central administrations, local governments, industrial organizations, research centers, academics and consultants, and is the largest public transport association in the world.