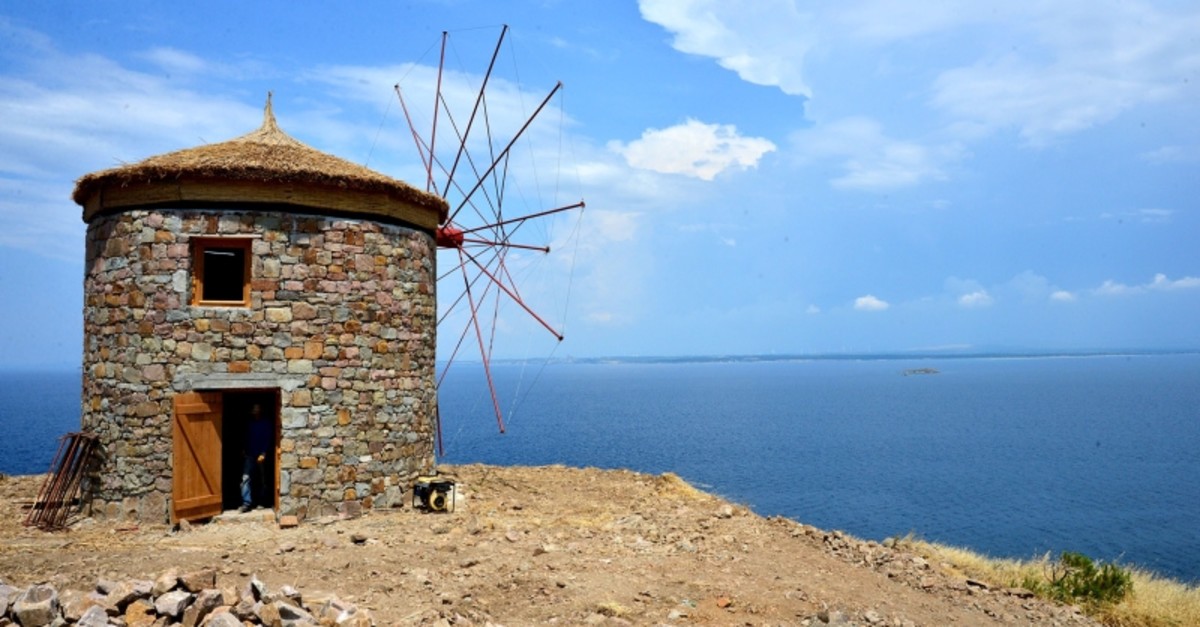 The district governorship of the island – which is Turkey's third-largest island, located off the shores of western Çanakkale province – initiated a restoration and reconstruction project for the windmills. 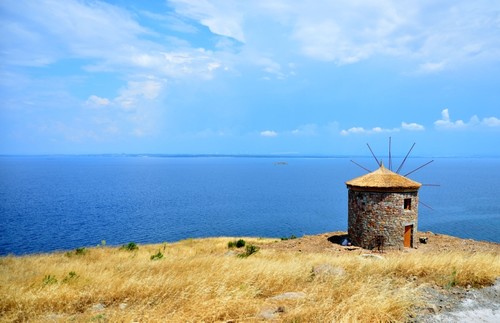 Bozcaada District Governor Ibrahim Gültekin told Anadolu Agency that the windmills shed light on a millennium of history of the island.

Gültekin said that the windmills have been used for centuries but they have deteriorated over time due to lack of maintenance and various other reasons.

"Unfortunately, the windmills collapsed 50-60 years ago due to lack of care. In fact, when we started the project, one of them was completely in ruins. There are three known windmills in the area where we are carrying out the project. As Bozcaada District Governorate, we have completed the restoration of two of them in accordance with the original form," he said.

Two of the windmills will be used for wheat processing in accordance with their original construction purposes, while one will serve for touristic purposes, Gültekin added.