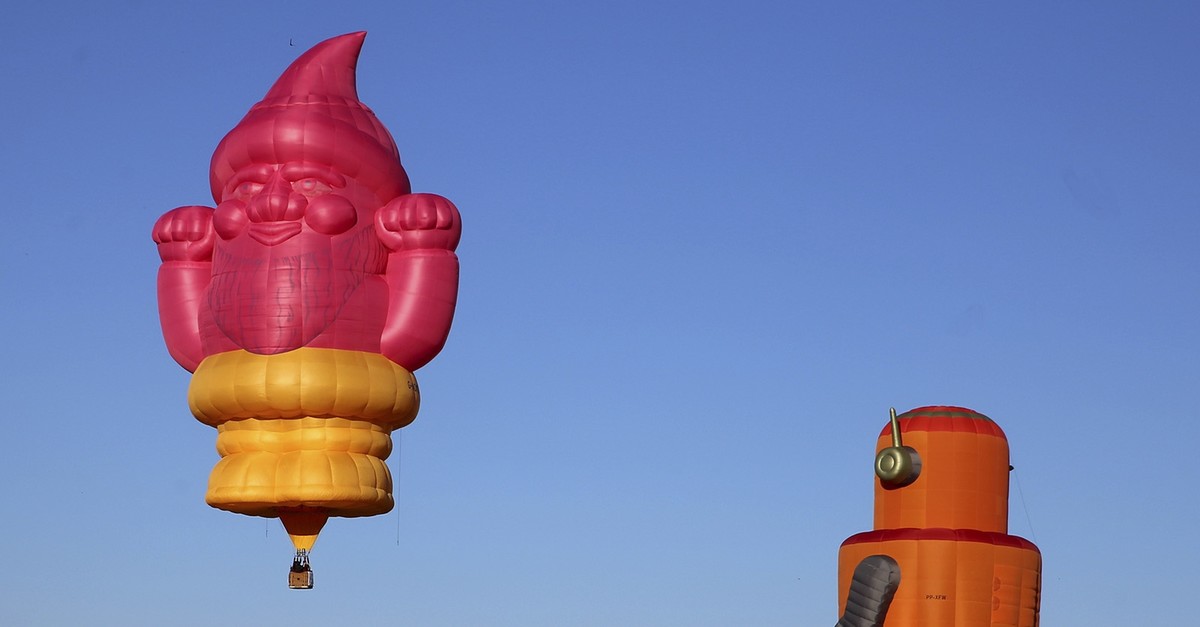 | AA Photo
by Anadolu Agency Jul 05, 2019 12:30 am
Dozens of hot air balloons have brightened up the skies above Cappadocia, a charming touristic hub famed for its fairy chimneys in Turkey as part of an international festival. 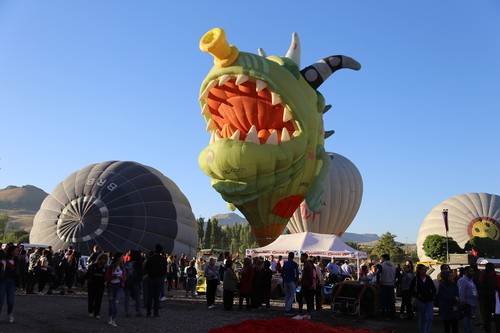 Over 10 countries — including the U.S., Spain, Britain, Brazil, and Mexico — registered for the event, organized by the Ürgüp district municipality in central Nevşehir province.

Domestic and foreign tourists, as well as locals, are showing great interest in the five-day festival. 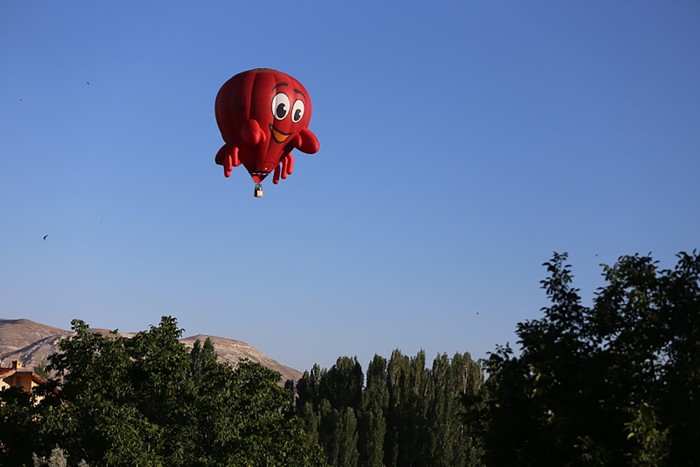 Nevşehir Governor Ilhami Aktaş underlined the importance of the festival in terms of the region's promotion.

"It is possible to see much better views than at other festivals held across the world," he added. 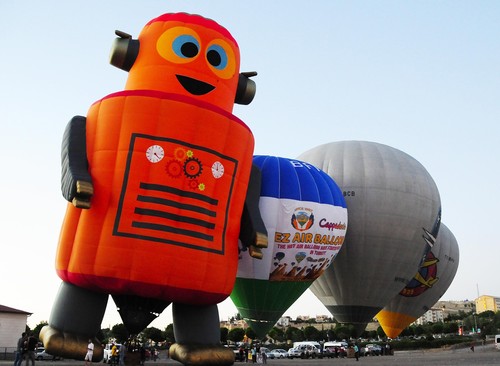 Cappadocia is prominent for its unique "fairy chimney" volcanic cones, valleys, underground cities, and houses carved into the rock, as well as its churches, chapels and shelters used by early Christians fleeing the Roman Empire.