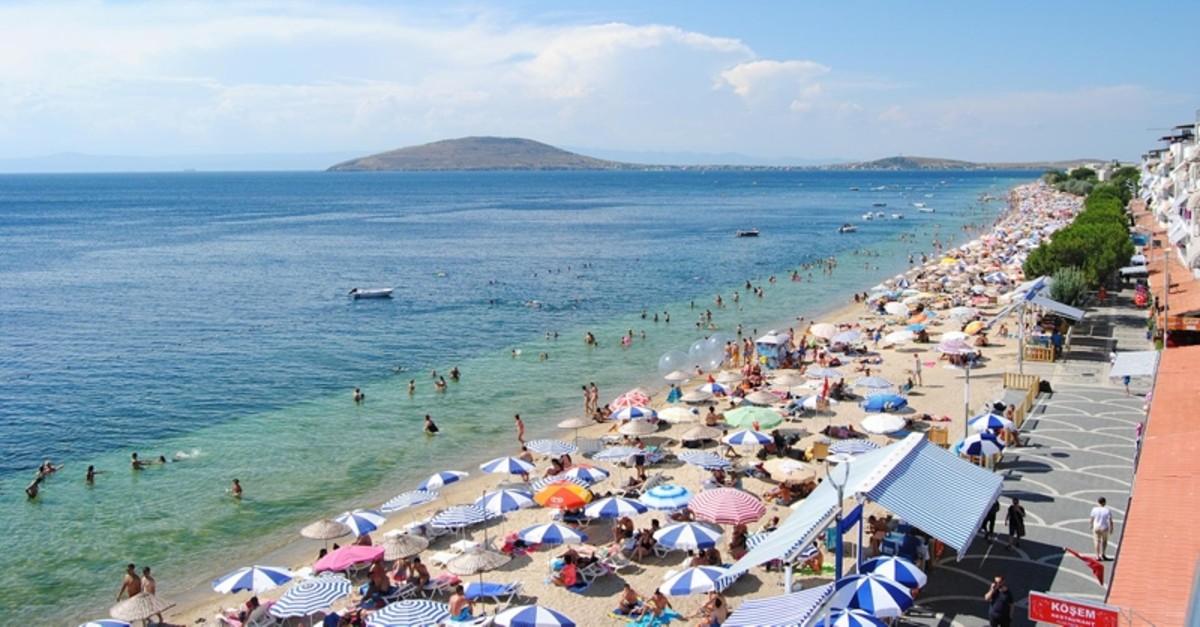 Sea bus services from western Turkey's Balıkesir province to the Marmara and Avşa islands, two resort islands located in the southern Sea of Marmara, have begun as of Friday, the company that will arrange the services said in a statement.

The seasonal services, which will be inaugurated by Turkish marine transportation company GESTAŞ, will be carried out every day as two rounds, one from Balıkesir's Erdek district to the Avşa and Marmara islands at 9 a.m. and one from the Marmara Island at 6.30 p.m. to Erdek with a stop-over at Avşa Island, the statement said, adding that on the weekend the sea buses will arrive at Erdek 45 minutes later than on weekdays.

The sea bus ride will take approximately 45 minutes between the mainland and the two islands.

Tickets for the sea buses between the mainland and the islands are 35 Turkish liras ($6,22) while students will pay TL 25 ($4,44), the statement said, adding that the short route between the two islands only with the same sea bus service will be half price.

There will also be ferry services from northwestern Turkey's Tekirdağ province to the two resort islands every Friday, Saturday, and Sunday until Sept. 1, starting from July 6, and take approximately an hour and a half.