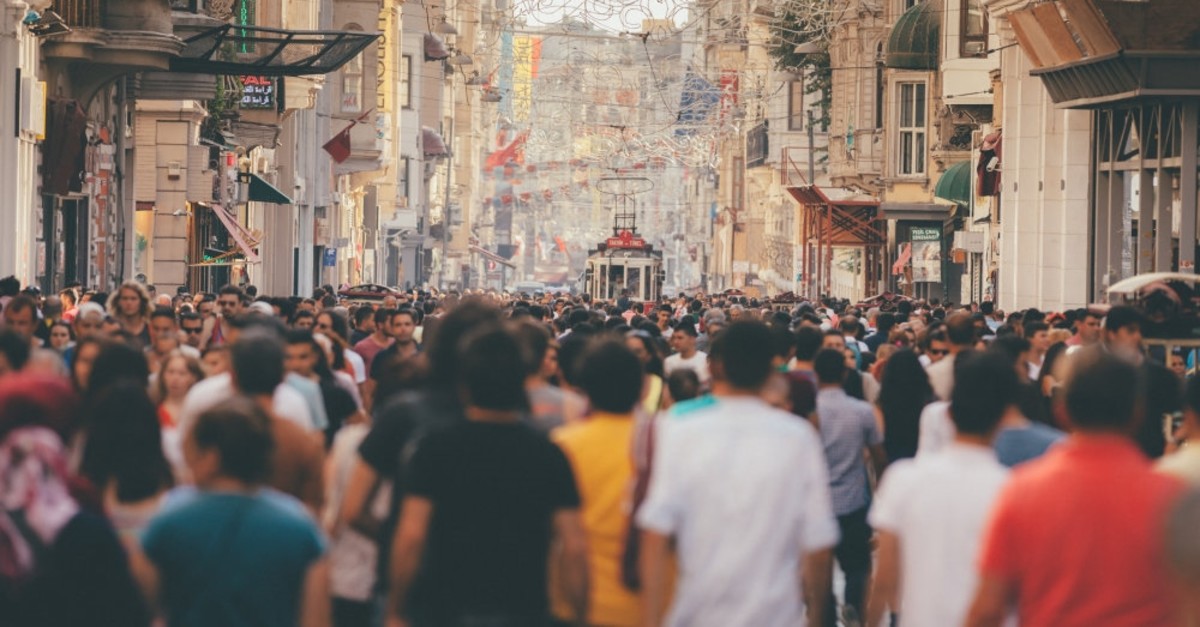 According to Turkish Statistical Institute projections, Turkey's population will hit 100 million in 2040, an increase of nearly 17 million

The United Nations Development Program (UNDP) marks July 11 as World Population Day since the world's population boiled over 5 billion on July 11, 1987. The theme of World Population Day this year is "reproductive health, women's empowerment and gender equality are the pathway to sustainable development," recognized at the 1994 International Conference on Population and Development.

The fertility rate, the average number of children a woman aged 15 to 49 can give birth to, was 1.99 in Turkey last year. Thus, fertility remains below 2.10, the population renewal level. The downward tendency in fertility is expected to continue in the future and be 1.85 in 2050.

India to be the most crowded

It indicates that nine countries, including India, Nigeria, Pakistan, Egypt and the U.S., are effective in the projected increase in the world population. The population of China, the largest country in terms of population, is expected to decrease by 2.2 percent in 2050.

The report indicates that the population of India will eventually surpass China. These two countries currently have 35 percent of the world's population. While 1.43 billion people live in China, India's population reached 1.37 billion.

The report also indicates that the population of Sub-Saharan Africa will double by 2050. The downward tendency in fertility is expected to continue around the world. The number of births per woman, which declined to 2.5 as of last year, is expected to decrease by 2.2 in 2050. The average life expectancy, which is still 72.6 years, is estimated to increase to 77.1 in 2050.