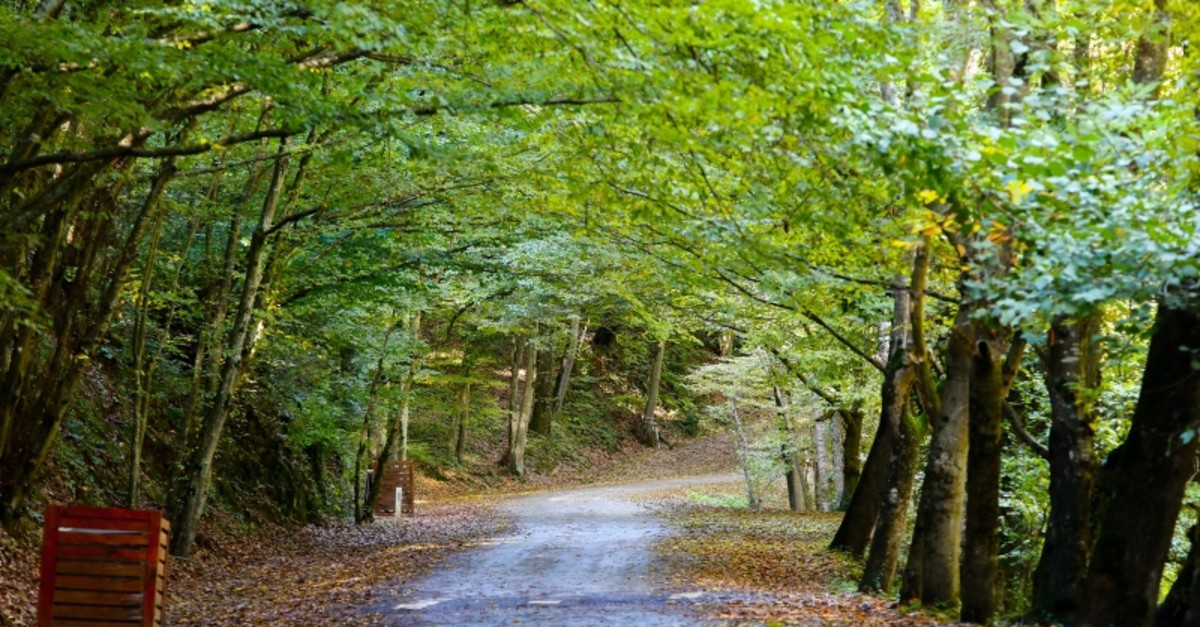 Turkey will soon have a tree planting holiday, dedicating a whole day to plant trees throughout the country after officials, including President Recep Tayyip Erdoğan responded to the call that went viral on Twitter.

The idea to dedicate a day for the purpose of planting trees came from Enes Şahin, who shared a message on Twitter, urging everyone in the country to join the initiative.

"Got an idea. Why don't we declare a 'Tree Planting Holiday?' Let's set aside a day for all 82 million people in the country, including the children and the elderly, to plant trees. Let's set an example to the world and hand down a green country to the upcoming generations," Şahin said in the post, that quickly went viral and grabbed the attention of Turkish officials, including the youngest elected deputy Rumeysa Kadak.

"This is an awesome idea. It will be on our agenda for tomorrow," Kadak replied to Şahin's message, which received over 55,000 responses on Twitter.

Soon after Kadak met with Şahin, she posted another message on Twitter, saying that good news is coming soon.

"Without a doubt, we will soon hear terrific news for a greener Turkey and a greener world," Kadak said.

Inspired by Muslim religious holidays Eid al-Fitr and Eid al-Adha, Şahin told himself why not have a holiday to plant trees.

"I want all of us to go plant and water the trees," Şahin told a Turkish media outlet, adding that having an official holiday will enable people to spend that day for a greener Turkey.