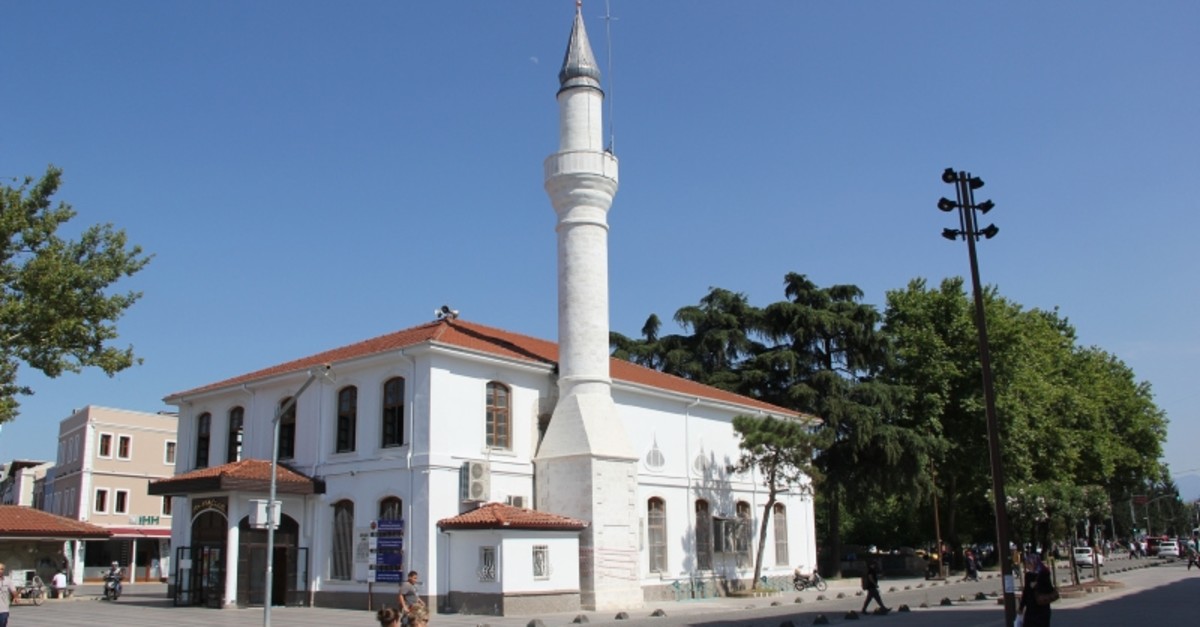 The restoration of an Ottoman-era mosque in northwestern Turkey's Sakarya province is set to be completed soon, and the mosque will be reopened for prayers, local officials said Tuesday.

The Orhan Gazi Mosque, which was constructed in 1323 in Adapazarı on the orders of Orhan Gazi, the son of the founder of the Ottoman Empire, will be restored in accordance with its original structure, Sakarya Mufti İhsan Açık told Anadolu Agency.

Açık said that the restoration works have been carried out by the Bursa Provincial Directorate of Foundations without damaging any historic features of the mosque.

Officials said that they had also found a centuries-old gold leaf and hand-carved motifs while carrying out the restoration on the mosque.

The historic mosque degraded over years due to natural causes and disasters. It was especially damaged during the 7.4 magnitude Marmara Quake that took place in 1999.

The minaret of the mosque, which was constructed with ashlar stones, also collapsed during the earthquake.