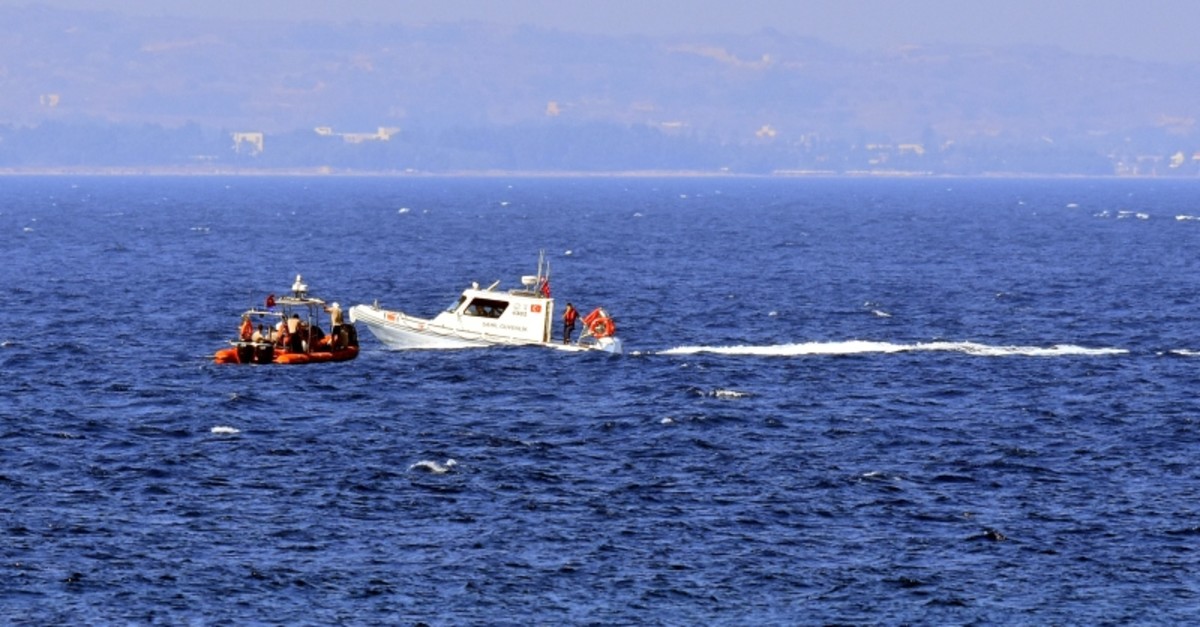 The Turkish coast guard rescued eight migrants alive off the coast of Bodrum in southwestern Muğla province, but one migrant is still missing, said the sources, who asked not to be named due to restrictions on speaking to the media.

Search and rescue operations are being carried out from both the sea and air to find the missing migrant.