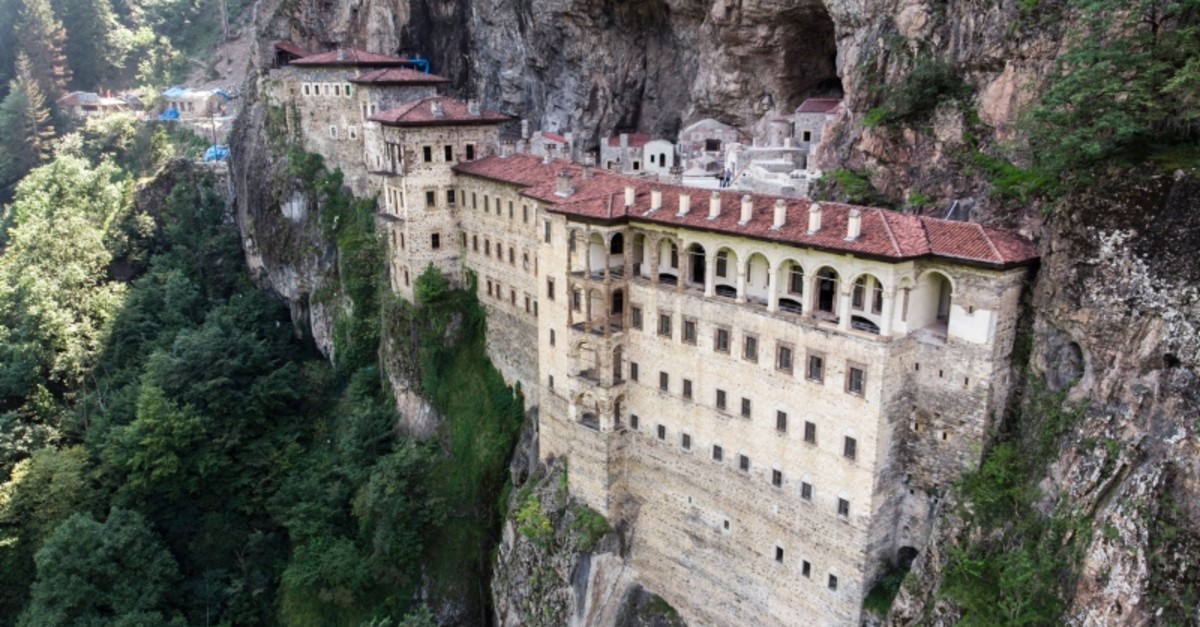 A Turkish researcher and author has prepared a dictionary for an endangered Indo-European language spoken by some inhabitants of northern Turkey's Trabzon province in the Black Sea region.

Vahit Tursun prepared the dictionary for Pontic Greek, also called Romeika by the Turks, over eight years by speaking to people of the region who still remember and speak the language, Turkish daily the Hürriyet reported.

The language, which is actually a dialect of Greek, was originally spoken in the Pontus area on the southern shores of the Black Sea.

Tursun said it was his dream to prepare this Turkish-Romeika dictionary, and he has been recording and writing down new words he has heard for the last 30 years.

"I was always inclined toward doing something (a project) about my own culture. I saved words like they were pennies I put in a penny bank. Now the day this penny bank has become a dictionary has finally come," Tursun said, adding that a language is the work of thousands of years of human history and knowledge.

Peter Mackridge, Professor Emeritus at the Modern Greek Department of Oxford University, also worked as an adviser in the process of creating the dictionary.

The Romeika language is a Greek dialect used in northern Greece as well as a small area in the Black Sea region of Turkey, especially in the mountainous parts of Trabzon, in villages and districts such as Çaykara, Dernekpazarı, Sürmene, Of and Tonya. The language was included in UNESCO's list of endangered languages. It is one of the 11 languages in Turkey that are under the threat of extinction. The language is also spoken in some villages in Northern Cyprus' Güzelyurt (Morphou) and Dipkarpaz (Rizokarpaso) districts by people who moved there after leaving the Black Sea region.