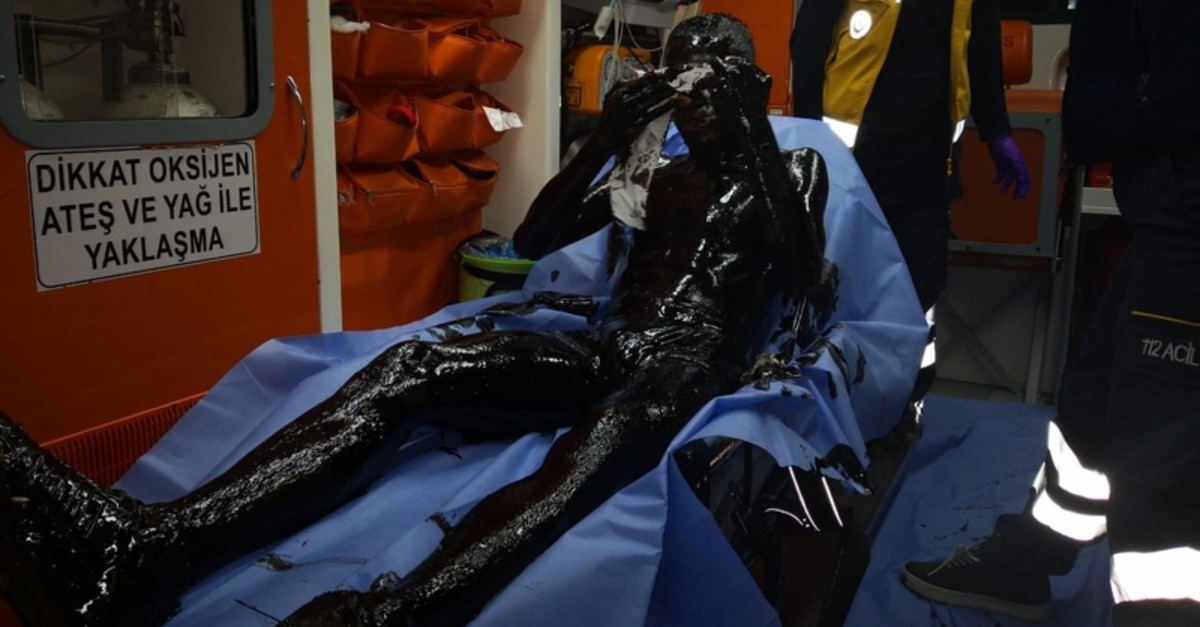 Have you ever done an act so selfless that you risked your own life?

Well, a teenager from Ordu in Turkey's Black Sea region did exactly that; he did a truly inspiring act of courage and kindness and he did it for a cat that had fallen in a well filled with fuel oil.

19-year-old Özgür Ege Şire was on an evening walk, wandering around in a forested area of Burunucu neighborhood in Ünye district, when he heard a strange noise. He came across a well, and realized that muffled sounds were coming from it. It suddenly struck him. A small stray cat had fallen into the dark, murky fuel oil in the hole.

Şire knew he had to act fast to save this frail animal: it was now or never.

Without a second thought, he jumped into the dangerous chemical mix to save the helpless feline.

He managed to save it, but there was one problem. He was having a hard time getting out of it, especially now that the sticky fluid was covering his whole face and body, and weighing him down.

He was lucky. Those nearby and some guards had heard all the ruckus and had come to check it out. Şire was lifted out and immediately taken to the nearest hospital. 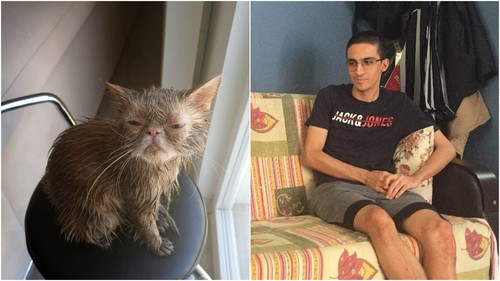 Exposure to and contact with such substances — especially in such large amounts and over an extended period of time — can be detrimental to health, and also fatal. The teen, black from head-to-toe, was thoroughly and swiftly cleaned, and monitored by doctors until he was deemed good enough to leave.

The young man is well and alive, and so is the cat.

Speaking to reporters after he was discharged, Şire said what he did was no act of heroism but something any human should do.

"I hope we can instill a love for animals in all people," he said, adding that being more conscientious will benefit the whole society.