Vine-harvesting takes off from 5,000-year-old vineyards in Turkey’s Bozcaada 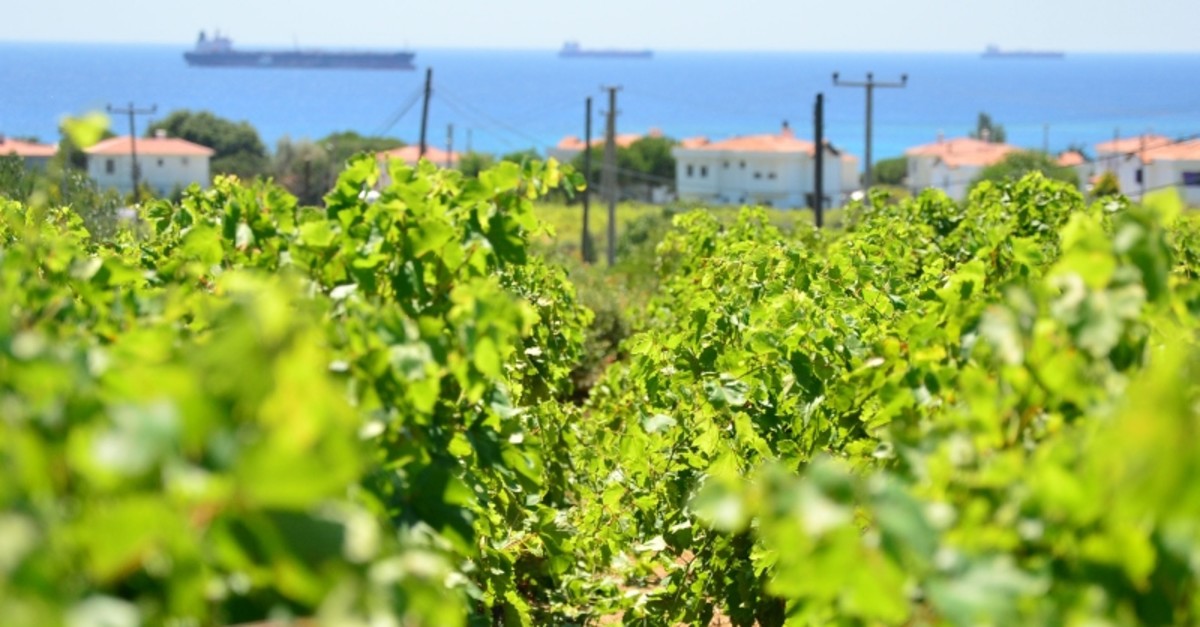 The grape-harvesting season in the Aegean island of Bozcaada, off the coast of Çanakkale province in northwestern Turkey, has started with an event held in the 5,000-year-old vineyards on Saturday.

Within the scope of the event which was initiated with the collaboration of the district governorship, municipality, and district directorate of agriculture and forestry for the second time this year, the participants, including tourists and celebrities, were transported to the vineyards by tractors.

Actress Merve Boluğur and a number of famous Turkish TV personalities and influencers also took part in the fun event.

The participants were first briefed about grape picking and vineyards, then got the chance to pick grapes from thousands of year-old vineyards.

District Governor İbrahim Gültekin told Anadolu Agency that the vineyards, which have existed for thousands of years, have been incorporated into tourism for the last two years, adding that they support vineries and viticulture, which contribute to the promotion of the district.

The 20th Bozcaada Culture, Art and Vine-Harvest festival will also be held on the island between Sept. 6-8.