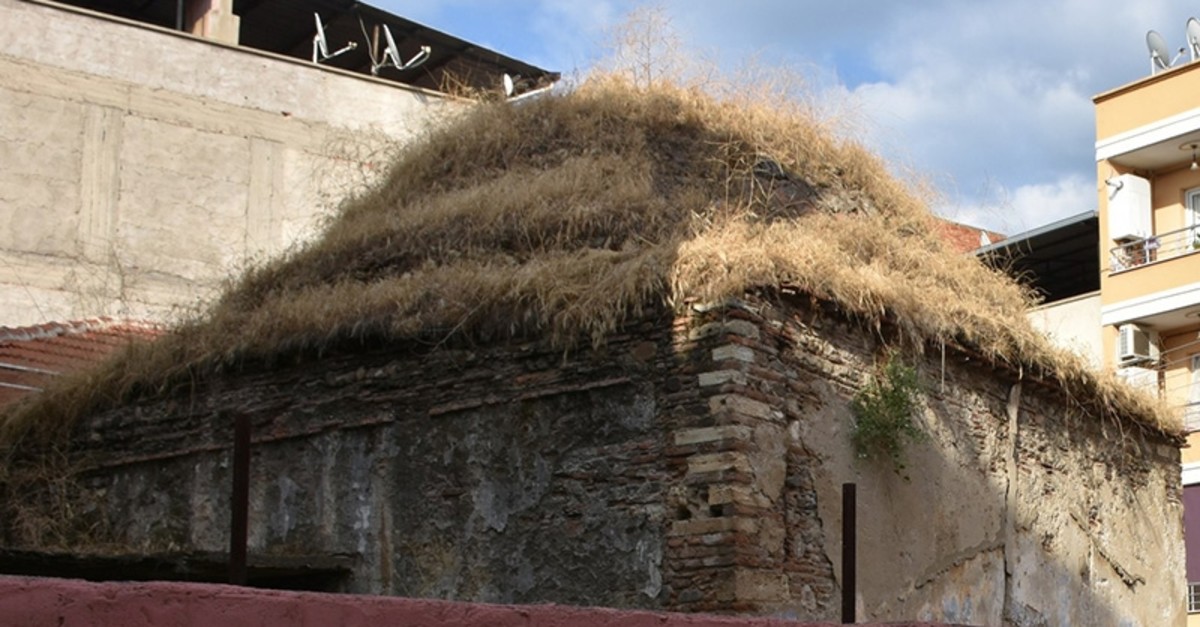 A four-century-old building that previously served as a Turkish public bath in western Turkey's Manisa province will be turned into a children's library after restoration.

Located in the Turgutlu district, the public bath was built in the 1600s.

The restoration project was initiated by the Manisa Governorate in cooperation with the provincial culture and tourism directorate.

Provincial Culture and Tourism Director İbrahim Sudak said that the restoration, which will be carried out in accordance with the original structure of the 400-year-old building, will take approximately one and a half year.

Another historical building in the district, which was built in 1930 and served as a bank for a period, will also be restored and transformed into a public education center for women.