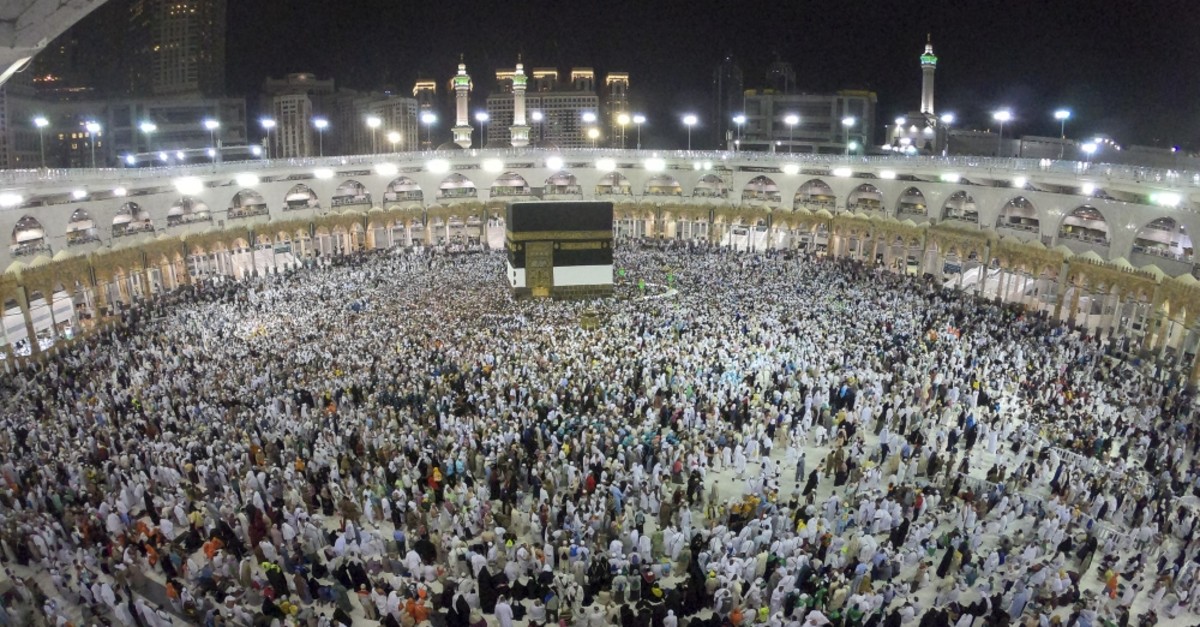 At least 72,000 Turkish pilgrims have arrived in Saudi Arabia to perform Hajj, according to a local religious official.

Hajj, a spiritual journey to the holy cities of Mecca and Medina, takes place in the Muslim month of Zilhaj. It is one of the five pillars of Islam, obligatory for all Muslims who can afford it at least once in their lifetime.

This year a total of 80,000 Turkish pilgrims are expected to perform Hajj, Turkey's Religious Affairs Directorate (DİB) said Tuesday. The first group of Hajj pilgrims from Turkey arrived in Medina on July 5. Some 60% of the pilgrims are going to perform their holy duty under the directorate, while the rest will be using other travel agencies, said Muhammed Zeyd Ozel, Medina coordinator of DİB, according to its newsletter. He added that more pilgrims will arrive in Saudi Arabia in the coming days.

Saudi Press Agency (SPA) announced yesterday that a total of 745,472 pilgrims have reached Medina so far from all over the world.