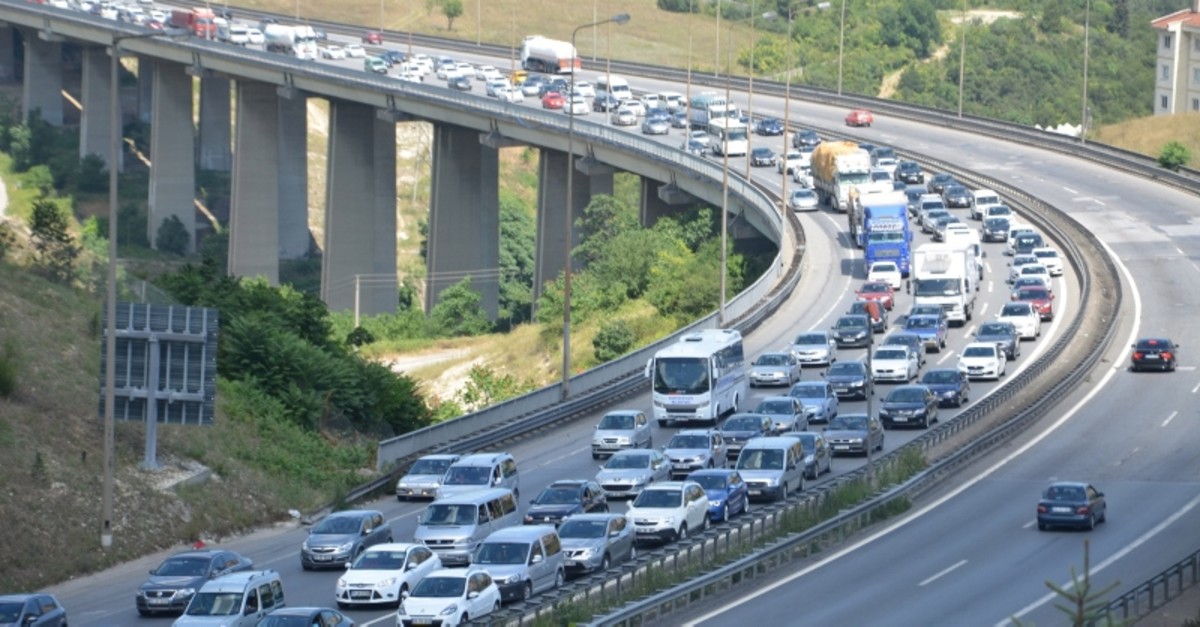 A total of 313,213 first- and second-hand vehicles were registered in January-June, Turkish Statistical Institute (TurkStat) announced on Friday.

The total for the first half of 2019 was down nearly 42% from the same period last year, TurkStat said in a statement.

The statement said registration of 134,373 vehicles were also withdrawn in the first six months of the current year.

TurkStat data showed that the total number of road motor vehicles registered reached 23 million by the end of June.