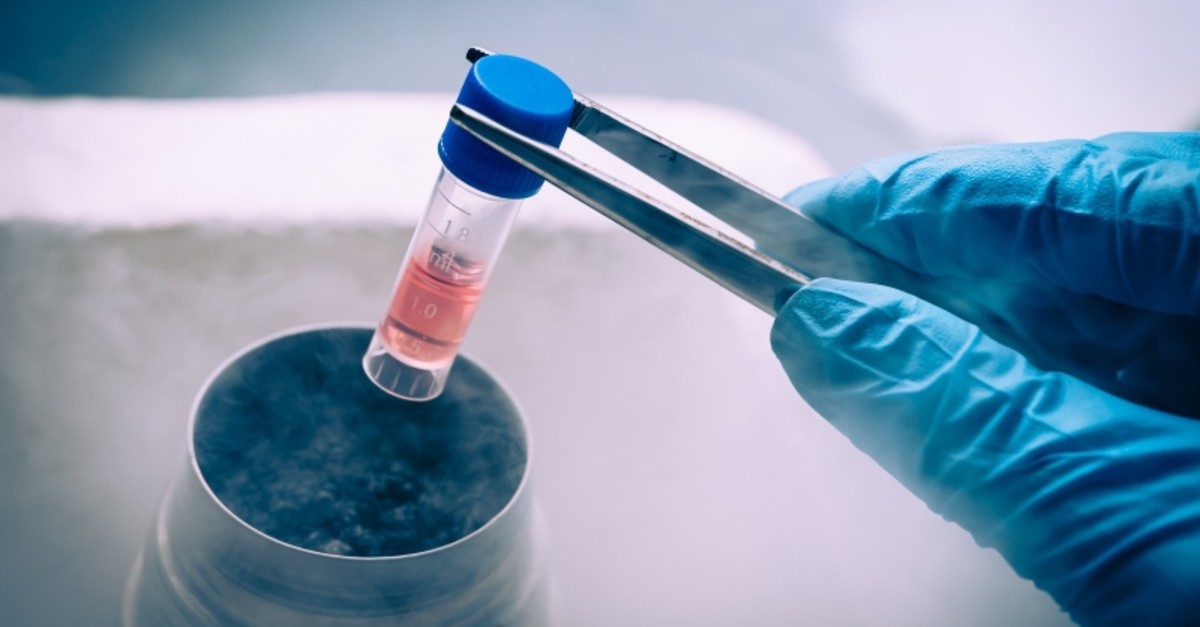 The Turkish Stem Cell Coordination Center (TÜRKÖK), a landmark health project launched four years ago by the government, has reached out to 1,374 people since its inception in April 2015, helping them regain their health.

TÜRKÖK's stem cell database shortens time for those awaiting bone marrow transplants. The database, set up to coordinate donations and transplants, is in full compliance with international standards as a member of Bone Marrow Donors Worldwide and the World Marrow Donor Association. It was little known when it was first launched and reached out to only 28 people that year before the number of transplants rose to hundreds in a few years. Currently, the database can match two out of three patients with suitable donors successfully. Authorities aim to raise the number of donors to 500,000 by the end of this year.

Health Minister Fahrettin Koca told Anadolu Agency (AA) that the center has benefits for patients with leukemia, lymphoma, hereditary metabolic diseases and similar illnesses who can recover faster and more fully thanks to stem cell and bone marrow transplants.

Jointly coordinated by the ministry and the Turkish Red Crescent, TÜRKÖK helps patients match with donors while an affiliated campaign lead by the Red Crescent helps raise awareness to the issue and draws volunteers. Red Crescent teams record samples from volunteers before they are sent to a laboratory for the classification of tissues and if approved, they are recorded in a database.

The first donors started volunteering in August 2014 as part of the project, Koca added.

The minister urged more people to donate stem cells as Turkey fights the unfounded cultural stigma that donation may affect the health of donors.

After being accredited with bone marrow banks around the world, Turkey started offering access to the database to people abroad. Before the database was set up, patients had to find their matches on their own in international bone marrow banks. Likewise, Turkish donors can now save the lives of patients abroad thanks to TÜRKÖK's integration with other databases around the world.