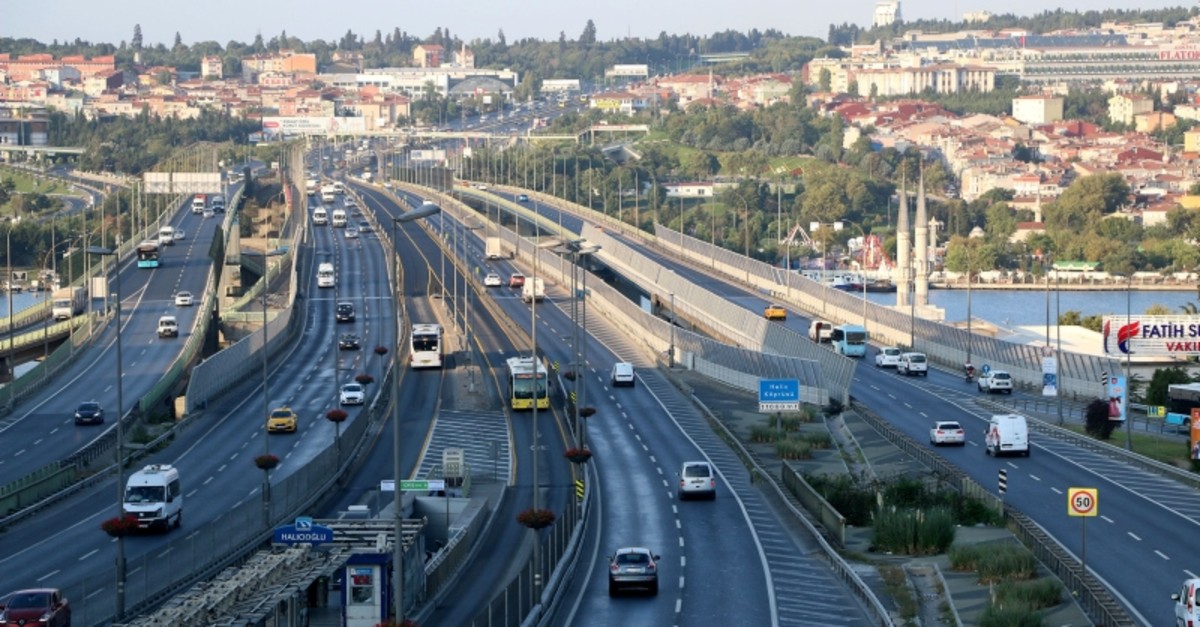 Travelers on highways and bridges managed by the General Directorate of Highways will be exempt from paying tolls and municipality-run public transportation will be free during the upcoming Qurban Bayram holiday (also known as Eid al-Adha) in Turkey, according to a decree signed by President Recep Tayyip Erdoğan.

According to the president's decree published in the Official Gazette, toll-free passage on public bridges and highways will begin at 12 a.m. on Saturday, Aug. 10, and end at 7 a.m. on Thursday, Aug. 15. Toll-free passage does not include build-operate-transfer (BOT) projects.

The order includes Istanbul's July 15 Martyrs and Fatih Sultan Mehmet bridges across the Bosporus, but not the Yavuz Sultan Selim Bridge, also known as the Third Bridge, which is a BOT project.

Public transportation operated by municipalities and their affiliates will be free beginning at 12 a.m. on Sunday until midnight on Aug. 14.

Qurban Bayram, or the Feast of Sacrifice, is one of two major Muslim holidays in Turkey, and thousands of people will be on the roads traveling to visit family and friends. The four-day holiday begins on Sunday and runs through Aug. 14, during which time government offices, post offices, banks and some supermarkets will be closed.