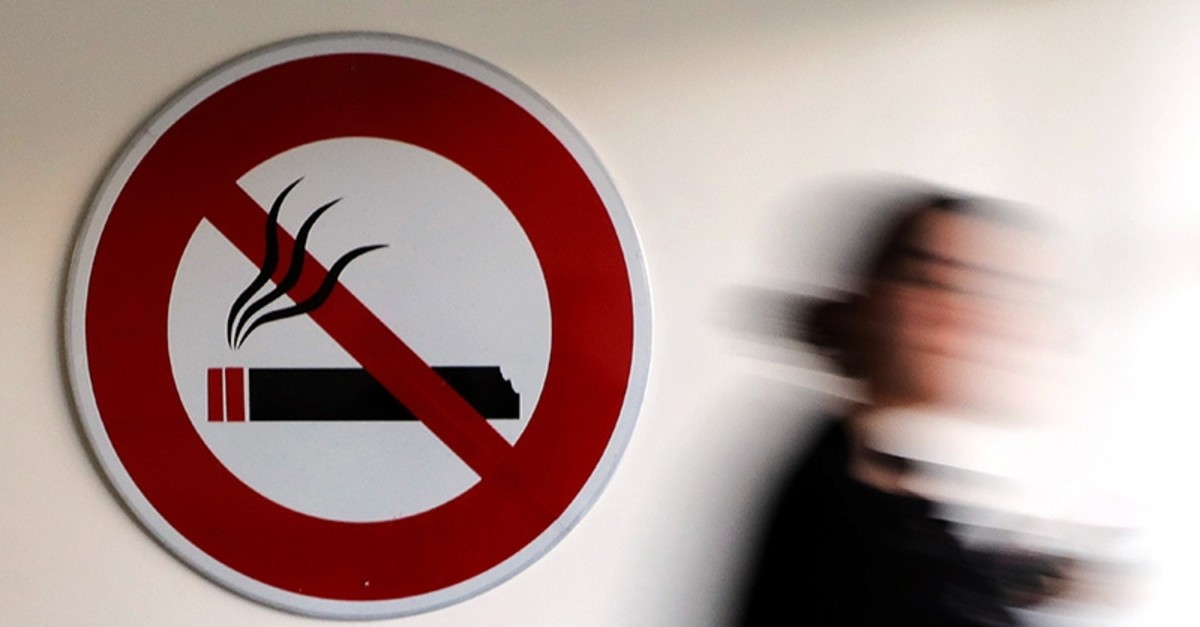 Deputy Chair Müşerref Pervin Tuba Durgut, who is a lawmaker from the ruling Justice and Development Party (AK Party) highlighted that Turkey is one of the countries where cigarettes are sold the cheapest in the world and the cheapest among 37 European countries.

Durgut noted that the taxes obtained through the sale of tobacco products fail to provide the costs of the damage incurred on the country's health care system by smoking.

Durgut argued that increasing the prices of tobacco products will decrease the consumption of cigarettes and tobacco-related health problems, which have become a burden on the health care system.

"Research also shows that a 10% hike in such taxes decreases youth smoking by 15%," Durgut said, adding that the AK Party will do its best to ensure that the youth and children are protected by the state as per the 58th article of the Constitution.

The total cost of tobacco-related health problems adds up to 69.7 billion liras, equaling up to 3.6% of the GDP.

Turkey tries to curb smoking under the leadership of President Recep Tayyip Erdoğan, a staunch teetotaler who introduced a comprehensive indoor smoking ban in 2009 for venues like restaurants, bars, and so forth. In a multistage action plan, Turkey later extended the ban on smoking in various other areas such as stadiums, mosque courtyards and hospitals. Apart from the ban, the country has imposed higher taxes on cigarettes and provided free medicine and treatment for smokers. No official figures are available but experts say smoking kills more than 100,000 people every year in Turkey due to diseases linked to smoking. The smoking rate was 31.6 percent in 2016, the latest available data, a decline from 32.5 percent in 2014.