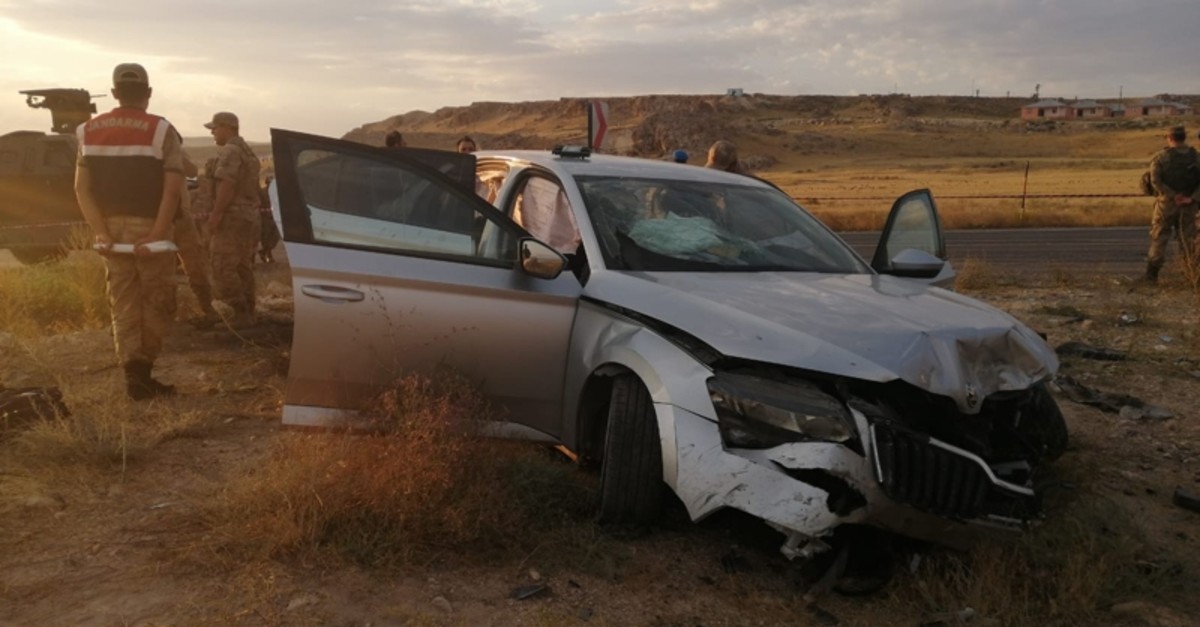 Dursun and his entourage were traveling to Van after attending two events in the cities of Muş and Bitlis when their car crashed and overturned on a shoulder. The cause of the accident, which also injured three others, is not yet known.

62-year-old Dursun was appointed deputy minister last year to the ministry where he served as undersecretary between 2014 and 2016. A prominent history professor and writer, Dursun's previous posts included director of the Hagia Sophia Museum and Topkapı Museum, Istanbul's most famous landmarks.

In his last remarks before his death, Dursun spoke at an event in Malazgirt district of Muş where the 948h anniversary of the famous Battle of Manzikert is being remembered. Dursun was a frequent traveler to eastern cities and was lauded for his support of cultural events in the region.

Born in the northwestern town of Hereke, Dursun launched his academic career at Istanbul's Marmara University where he completed his postgraduate studies on the History of the Modern Age. Along with his academic career, he served as a cultural adviser on various projects and was among the founders of Miniatürk, Istanbul's famed miniature park. Dursun served as acting culture and tourism authority director in Istanbul in 2007 and was the director of the Hagia Sophia between 2006 and 2012. He was appointed as Topkapı's director in 2012 and worked there until 2014. He was credited with contributing to the increase in popularity of the two museums with events he organized there for history buffs. He also served as a member of the now-defunct Prime Ministry's Ethics Board for Public Officials. In addition to the deputy minister post, he was a member of the executive board of the High Authority of Atatürk Culture, Language and History, a prominent state-run culture agency.

President Recep Tayyip Erdoğan issued a message of condolence on his Twitter account upon Dursun's death. "I learned with great sorrow the passing of Mr. Ahmet Haluk Dursun, our deputy culture and tourism minister. May Allah bless Dursun who offered unique services and contributions to our country in many fields," Erdoğan said.