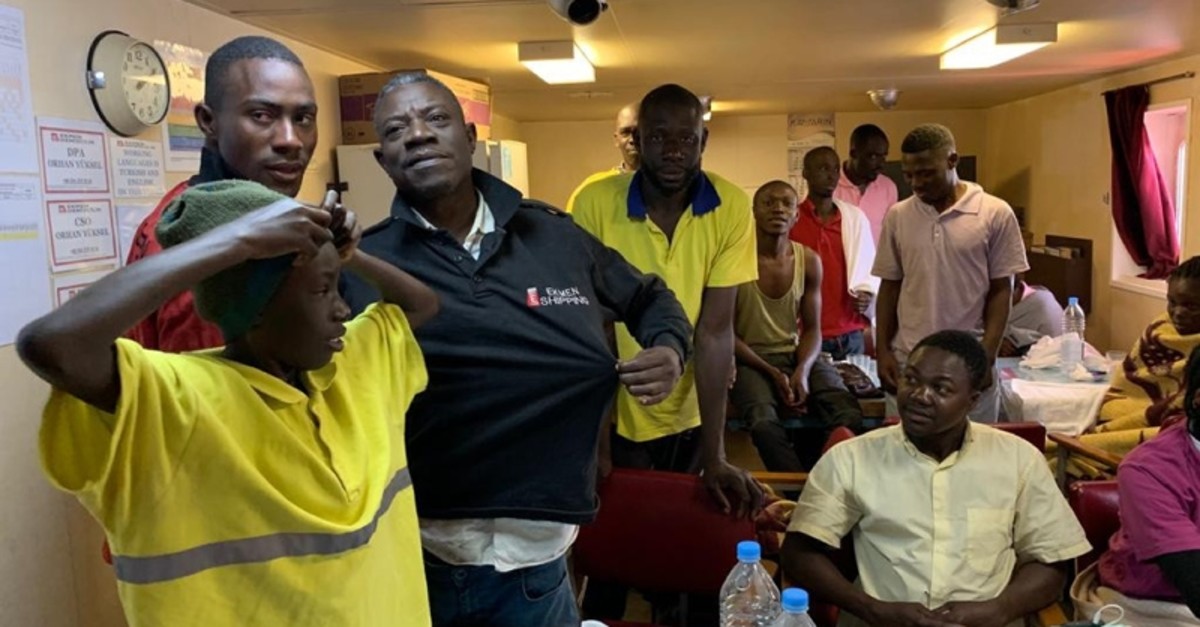 A Morocco-bound Turkish ship picked up 24 African migrants off Spain's Canary Islands in the Atlantic Ocean.

The crew spotted the migrant boat 60 nautical miles off the coast of Gran Canaria island, changing its course toward the small vessel.

Three children and a pregnant woman were among those saved by the Ekmen Trans sailors.

The pregnant woman was taken to hospital with a helicopter, while the rest of the migrants disembarked at the port of Las Palmas on Sunday.

Many migrants see the Canary Islands off the Moroccan coast as the only viable option remaining as the European Union spends millions of dollars cutting off land routes through northern Africa. They consider it a launchpad for asylum in mainland Europe.