Over half a million couples tied the knot in Turkey in 2018, TurkStat data shows 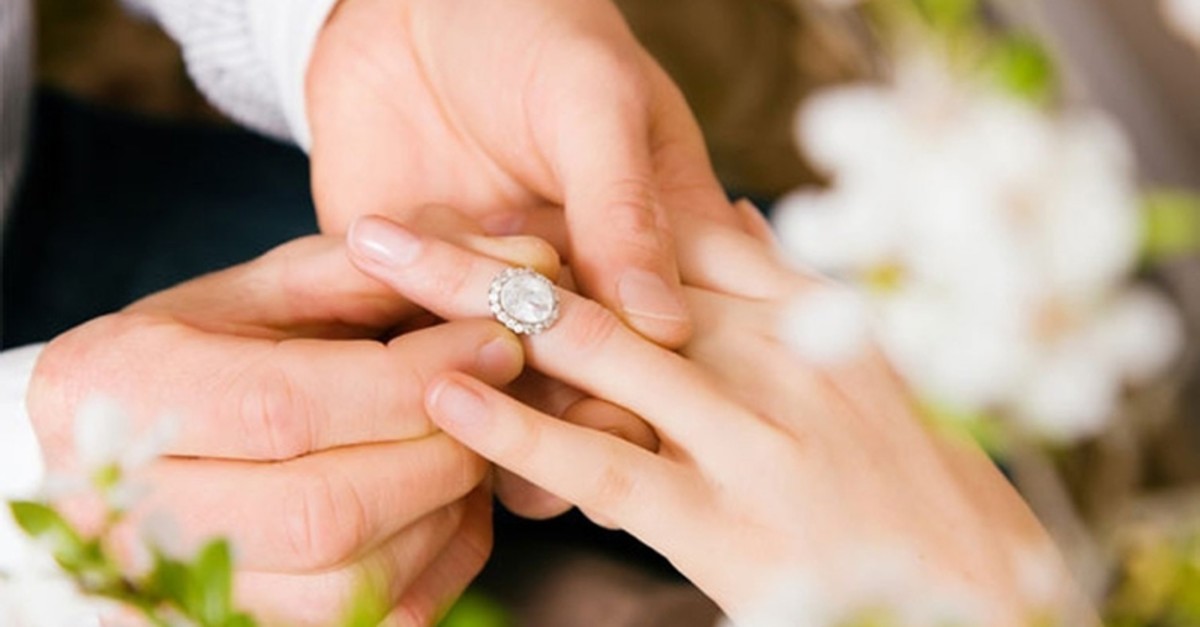 Over half a million people got married and less than 150,000 people got divorced in Turkey in 2018, Turkish Statistical Institute (TurkStat) data revealed Friday, indicating a slight dip in the number of wedded couples and a rise in split-ups compared to 2017.

The number of Turkish media reports about marriage recorded since last year reached 56,146, while those about divorce were less than half of that figure at 24,446.

The issue that stood out the most in divorce related news was alimony payments, or child support, according to the data compiled by Ajans Press and PRNet.

Although factors concerning the decline in marriage and the rise in divorces are not a part of the collected data, experts say laws allowing a lengthy alimony payment for divorced women could have played a role. The government, meanwhile, tries to promote marriages, or rather, having children, by offering incentives to couples with children.