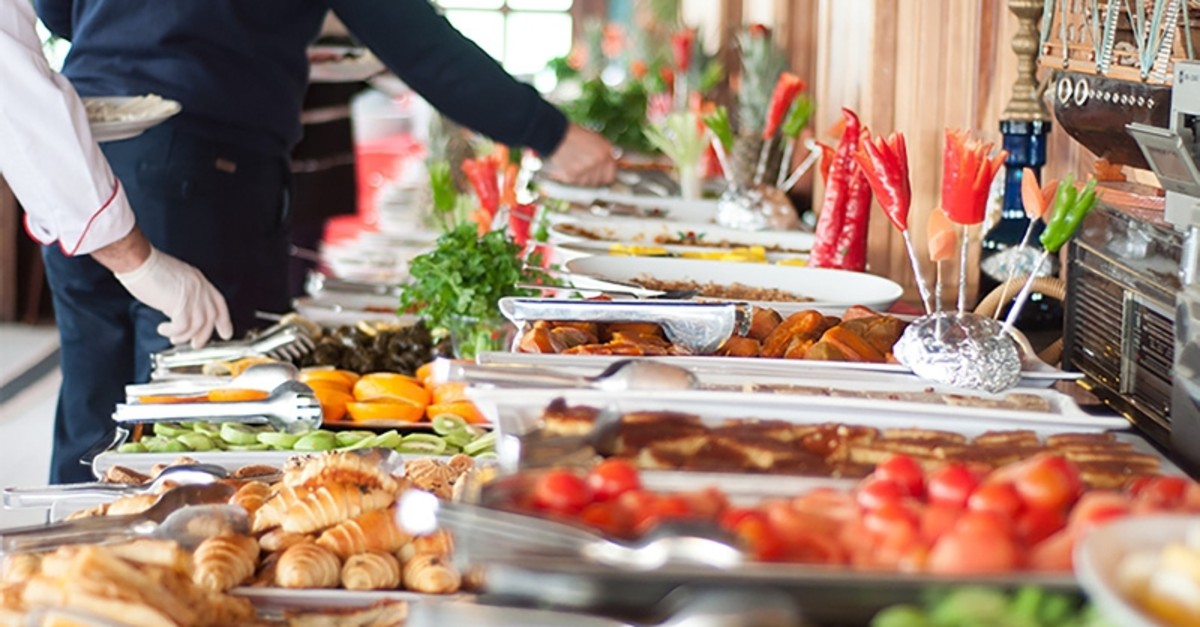 Turkey threw away 214 billion Turkish liras ($37.7 billion) worth of food on an annual basis, according to the head of an anti-waste advocacy group.

Akgül said 25-40% of food produced in the country was either lost or wasted every year.

"According to data from Turkey's Scientific and Technological Research Council (TÜBITAK), the amount of wasted fruits and vegetables is 12 million tons, worth 25 billion liras ($4.4 billion)," Akgül noted.

According to the U.N. Food and Agriculture Organization (FAO), one-third of all food produced globally is either lost or wasted, amounting to about 1.3 billion tons per year.