Jordan gets a taste of Turkish cuisine at Amman festival 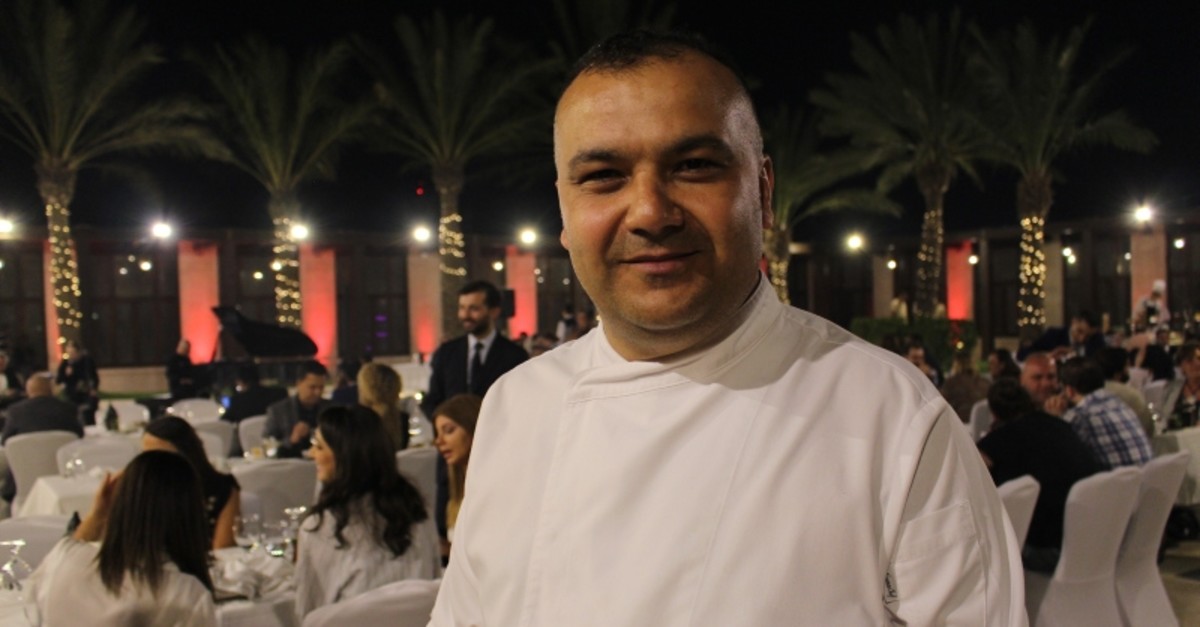 Jordan's capital Amman is getting a taste of Turkey's best cuisine this week at "Turkish Culture Days," an event put on by Turkey's embassy in Amman and the Yunus Emre Institute, the state-run agency that promotes Turkish language and culture around the globe.

The event, which began Sunday with exhibitions and movie screening, has drawn the participation of many locals and officials, including Turkey's Ambassador to Amman Murat Karagöz.

Salı told Anadolu Agency that he traveled to Amman for the event and was happy to be a part of it.

The year 2020 was declared as the year of Turkish-Jordanian mutual culture by both country's governments. On Sept. 17, Turkish Culture and Tourism Minister Mehmet Nuri Ersoy and Jordanian Culture and Youth Minister Mohammad Abu Rumman inked a deal devoting next year to mutual culture.