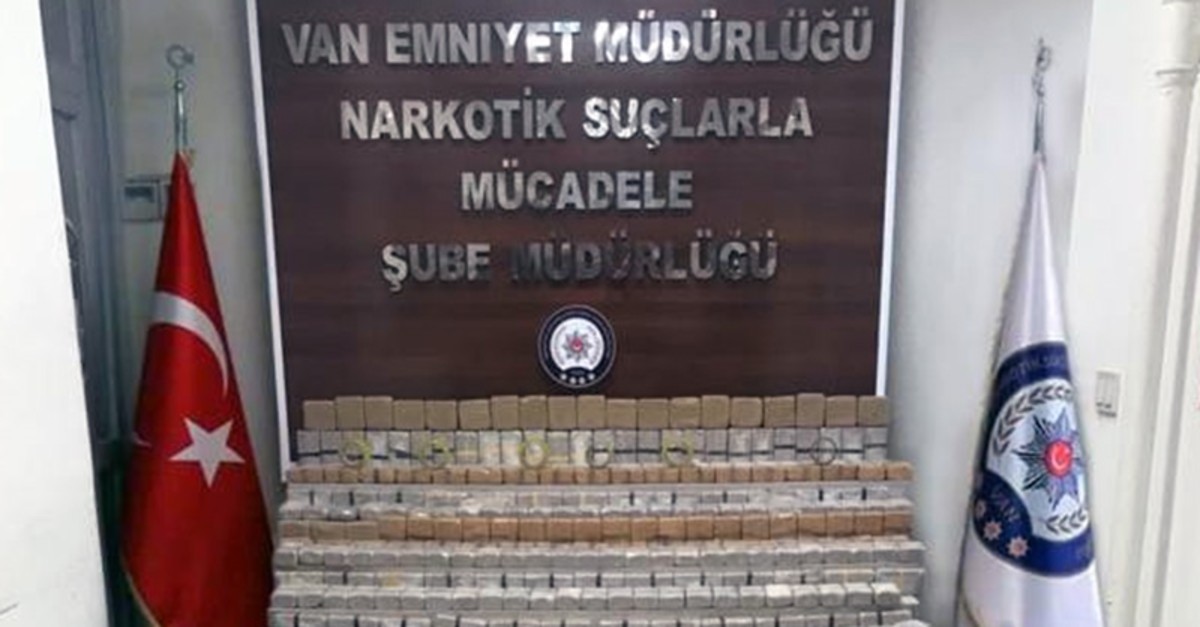 Anti-narcotics officers launched an operation against illegal drug trafficking in the Edremit district, local police said in a statement.

During the search, with the help of a sniffer dog, police found 331.16 kilograms (730 pounds) of heroin, hidden in 643 packages in a house and fuel tank of a truck.

According to police data, Turkish security forces confiscated a total of 17.3 tons of heroin in 2018, arresting more than 1,500 suspects.