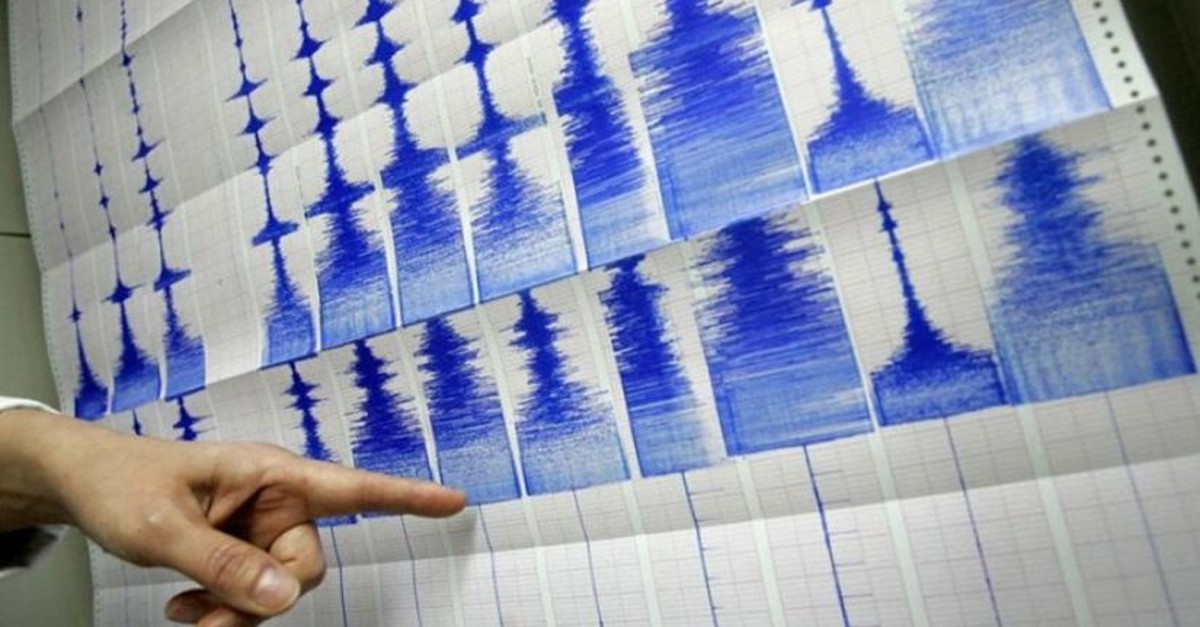 An earthquake with a magnitude of 4.1 struck off the coast of western Turkey on Friday, according to the country's Disaster and Emergency Management Authority (AFAD).

The epicenter of the earthquake was specified as 66 kilometers away from the district center, at a depth of approximately 12 kilometers in the Aegean Sea.

Lately, on Thursday, another earthquake with a magnitude of 5.0 struck the Mediterranean Sea. The previous quake struck at a depth of 6 kilometers (3.7 miles) at 7:44 a.m. local time (0444 GMT) off Greece's Rhodes island and 57 kilometers off Turkey's southwestern Muğla province.

The quake was felt in some districts of Muğla and neighboring provinces, where no damage or injuries were reported.

Last week, Turkey's most populous city Istanbul was shaken by a 5.8-magnitude earthquake, causing eight injuries and momentary panic across the city.