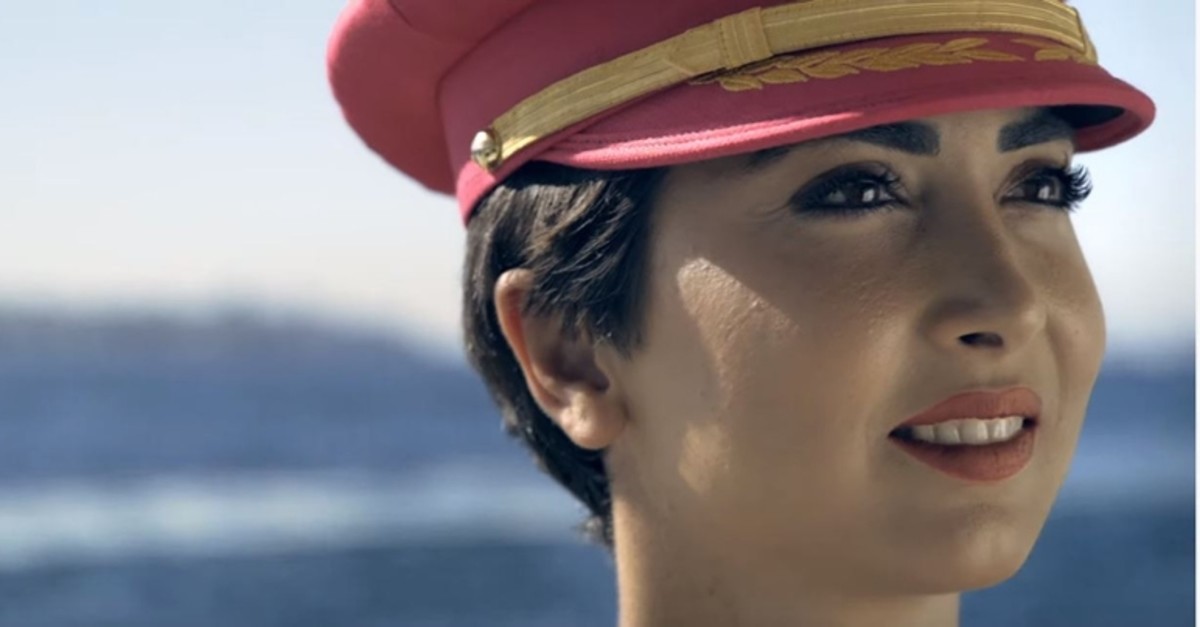 A female Turkish Airlines (THY) pilot has returned to the skies after a 10-month-long battle with breast cancer, and she hopes to inspire those waging a brave fight against the brutal disease with her story.

First officer Bilge Derin was diagnosed with breast cancer in September 2017 when she was just 31 years old. She was finally in her dream job after working as a traffic controller for many years.

She was a young, successful pilot living her life to the fullest. However, the diagnosis had suddenly turned her world upside down. On top of that, she was set to receive another bad news. As she was searching for more information about her illness, she learned that her 55-year-old mother had also been diagnosed with the same disease. She was in shock.

She decided to keep her disease and struggles to herself. The only person that knew was her best friend. She didn't want her mother to get even more worried so, she kept it all a secret. Soon after, she began treatment and had to say goodbye to the skies, the job she loved, for now.

"At first I couldn't believe, or accept that I had cancer – just like everyone else. And when I finally came to terms with it, I didn't know where to start. It was a difficult process. But I never gave up. 'You have completed all the journeys you embarked on your own and you will complete this journey successfully", I told myself. With my friends' and family's support I beat cancer," Derin said.

She received 16 rounds of chemo and 33 rounds of radiotherapy over 10 months. She also stood by her mother and supported her during her 5-month battle as well.

Despite all the odds and the exhausting journey, the strong mother and daughter beat cancer and are now tumor-free.

Her story was published in the October issue of Turkish Airlines' Skylife magazine under the title "A Mother-Daughter Victory" and was shared on its social media accounts as part of "Breast Cancer Awareness Month".

Derin said she was proud to be a part of such a meaningful initiative, and hoped to become an inspiration and source of hope for thousands of people going through similar things.

"I may not have hair down to my waist anymore, but I am now happier and freer with my short hair. I live in the moment… I love my job but I don't put off my life. I do not worry about trivial things, and I laugh a lot," she said.

After all, she said: "You are the captain of your own health."