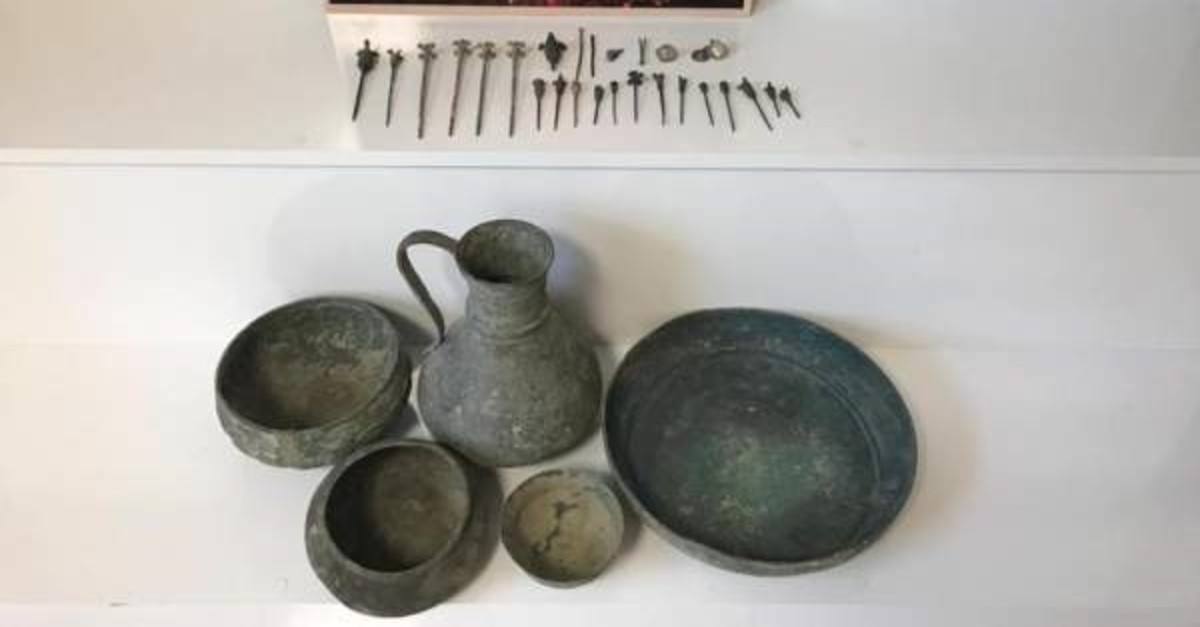 Turkish security forces seized a total of 32 historical artifacts in an anti-smuggling operation in central Turkey’s Kırşehir province on Thursday.

Acting on a tipoff, the anti-smuggling branch of the provincial security directorate stopped and searched a vehicle on a highway when it was on its way to Istanbul from eastern Turkey’s Van province.

Police seized a cube, four plates and 27 other objects belonging to the Byzantium era during the search of the vehicle.

The driver of the car, identified only as S.B., was detained in connection to the smuggling incident.